With a troika of near-simultaneous actions, the pace of discovery was now quickening. Or, rather, the attempt at discovery. The Knik River search was a disappointment of sorts — the idea that there were additional women to be found was more than tantalizing. After talking to Officer Baker from A.P.D., about Cindy Paulson, Flothe immediatelty knew something else: he had a living witness. He had to go to the source.

On paper, it seems like the troika came together quickly. It didn’t. Sgt. Flothe spent several days furrowing over Cindy’s whereabouts.

“Flothe was realistic about his mission. He knew it wasn’t going to be easy to find her. The street is a place that swallows people whole, where rumors are worth more than the truth, a place with its own rules and regulations. If he was lucky, Cindy was still in town, working at one of the topless clubs or massage parlors. Even then, he couldn’t be sure that those who knew her would tell him where to find her.

His preliminary investigation gave him cause to worry. The word was that Cindy had fled the state and gone back home to Seattle. That meant he would have to leave Alaska to find her, a more daunting task.”

Affiant has reviewed Anchorage Police Department report number “82-36211”, which states that on May 30, 1982, Roberta Moorehead reported that her sister, Sue Luna, was missing. As of this date the whereabouts of Sue Luna are still unknown to affiant. 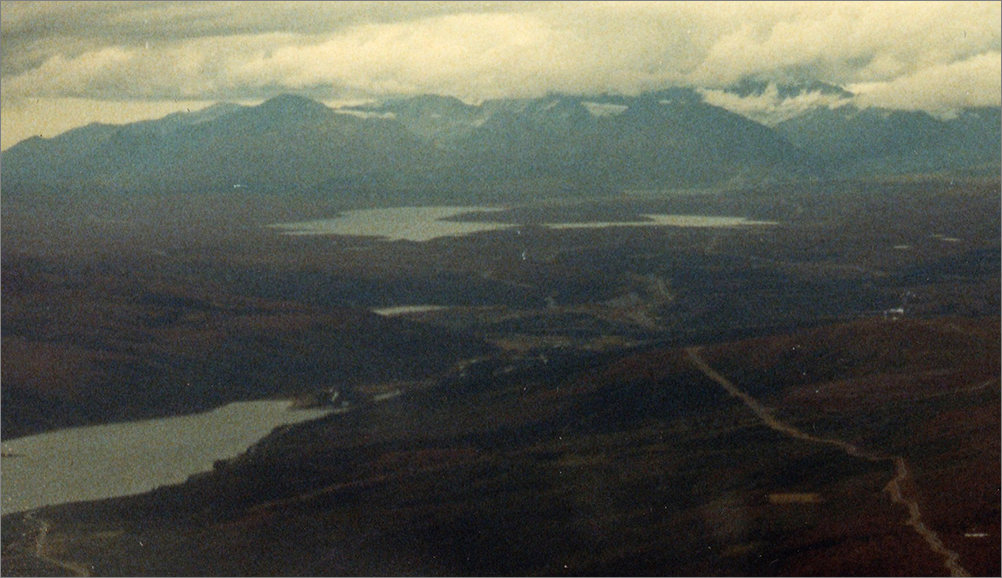