Burglary victim Ward Hulbert took satisfaction in knowing that at least some of his stolen property was recovered. Even if it was only one stupid chainsaw. What was strange was that troopers found another one just like it, also stashed in the shed behind Hansen’s house. Hansen couldn’t have just one, apparently. The verity of that statement was creepy-true, particularly when one took it to its logical conclusion. 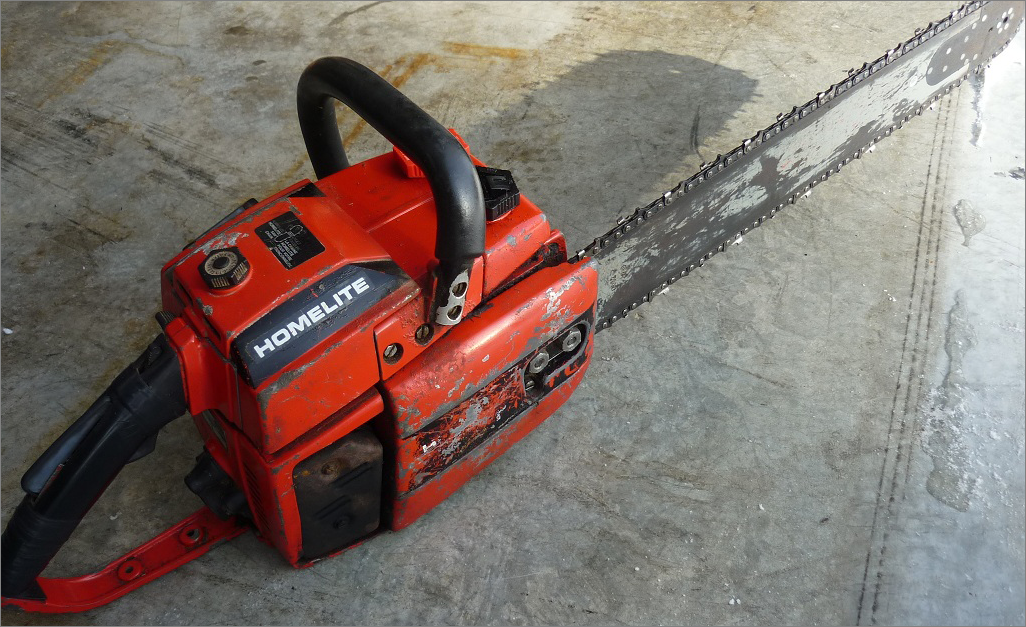