In 1975, Robert Hansen returned to Seward for another 4th of July. Another woman went missing. Another woman “denied by Hansen.” Her name is Mary Thill; she was 22-years-old at the time of her disappearance. 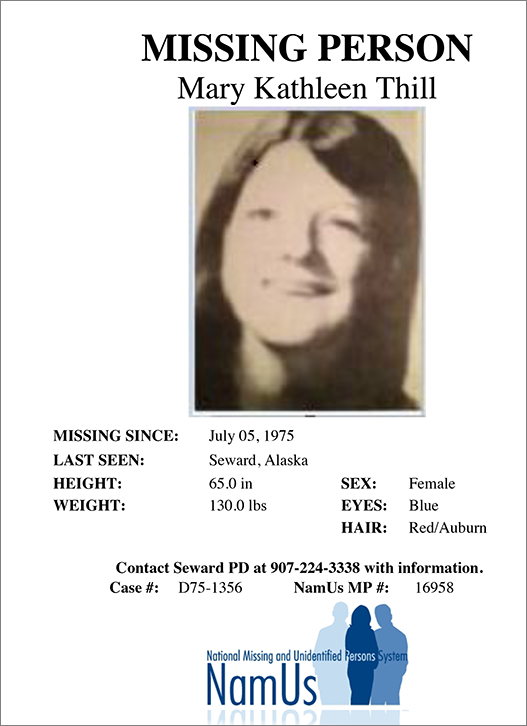 Here’s what we know about Mary: 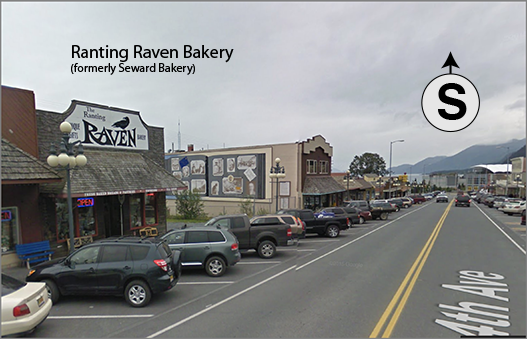 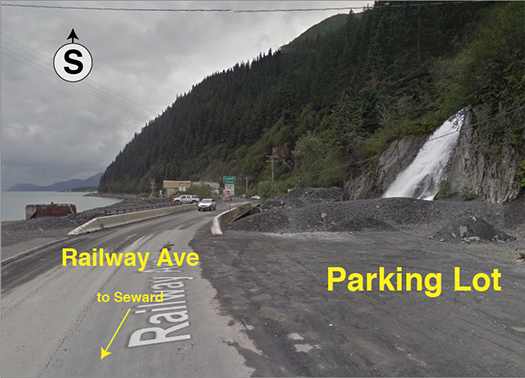 And here’s what we know about Robert Hansen (according to court records and his confession):

“[There are] gun emplacements down here at Seward… where they used to have some rather large caliber cannons that were supposed to protect the town of Seward. They got some up there and they got some up on top of the hill… [And] someplace in here there is more Army docks… Anyway, outside the iron doors here I used to scuba dive quite a bit.”

It is tempting to think that Hansen went to the bakery, spotted Mary, followed her to the parking lot at the Lowell Creek waterfall, picked her up and then took her to his boat. That we’ll never know. What we do know, from the Joanna Messina case, is that he had ulterior motives for striking up conversations with unknown women.

“I believe this impulsive act of seeing, following, and later trying to abduct a non-prostitute surfaced several times throughout his chicken killing career, which included Emerick and Thill of Seward and possibly other unclaimed map X’s.”
Sgt. Glenn Flothe 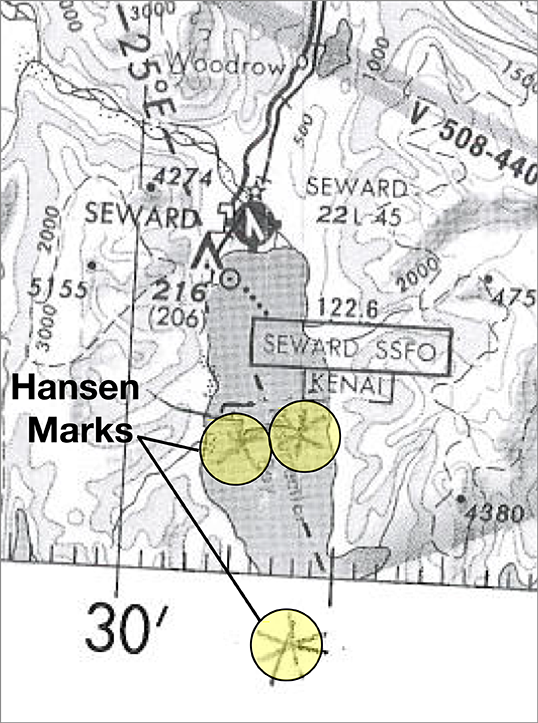