When Butcher, Baker was published as a print-book, the photographic collection ran up against the limitations of the medium. Because photos are printed separately and then bound to the middle of the book, they must be printed in four-page sets (two pages of photos on the front side, two on the back). That means the photographic spreads are always laid out in multipes of four: four page spreads, eight pages spreads, 12 pages, etc. — but never five pages, seven pages or 11 pages. To do otherwise means a blank page (or two or three). That’s not an efficient use of resources, so publishers don’t do it.

Butcher, Baker got an eight-page photo spread. Each photo was the best of its kind.
But there were always many more photos. Some of them made it into the Ebook version, but by no means all of them. Here I’m sharing, for the first time, some of the Robert Hansen photos that didn’t make in into either version.

In the Junior Police Corps set, it is worth noting that one of Hansen’s early ambitions was to go into law enforcement. His 1961 arrest for arson in a building pretty much destroyed that dream forever (it also ended his first marriage). The photo of Hansen, handcuffed in a jailhouse line after his murder arrest, is a stark reminder of where he ultimately ended up. 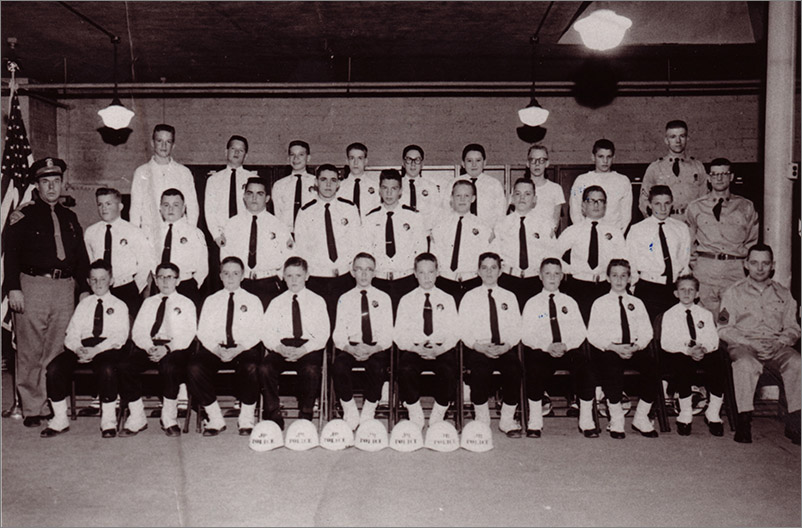 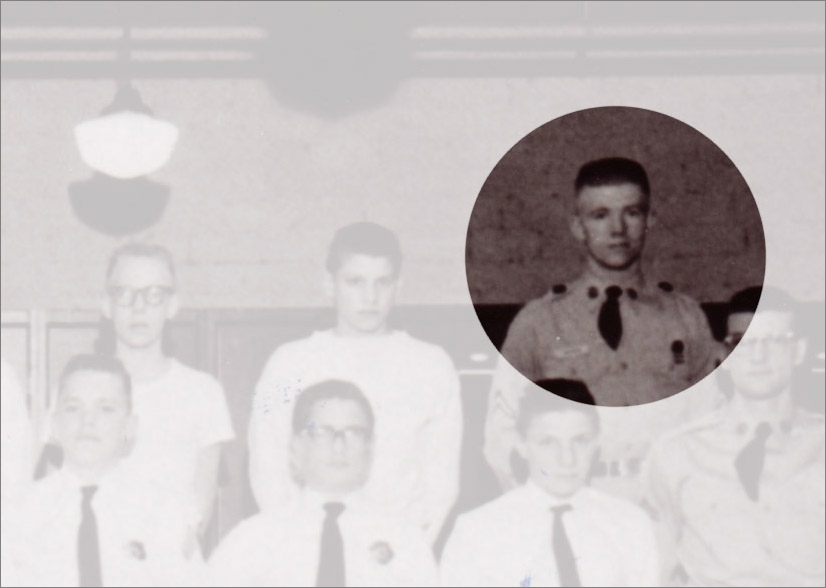 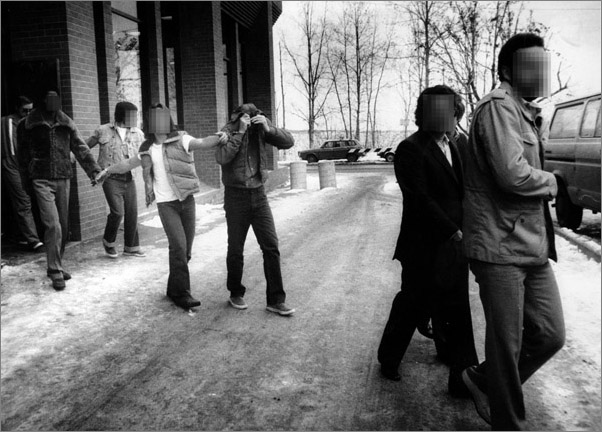 NOTE: The original photograph of Hansen hiding his face from news photographers did not disguise the other faces. I added a blur effect in Photoshop to protect their privacy. The young man handcuffed to Robert Hansen, by the way, has a huge smile on his face. He seems amused by the sideshow in which he’s suddenly found himself.