Mr. Franklin wasn’t Cindy’s first pimp. Mr. Franklin was her latest pimp. Plagued by a tortuous home life (poverty and abuse were constants), Cindy started running away from home at age 12. On the streets, she met her first pimp. He took her in, bought her nice clothes and gave her jewelry. By the time she was 15, she was his “main lady;” he dressed her in furs and let her drive his Lincoln Continental. 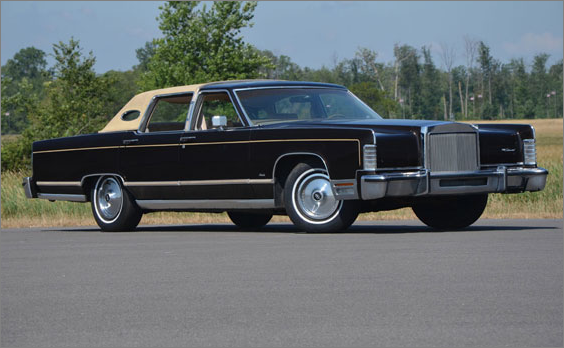 Cindy still loved her fur coats and jewelry. Mr. Franklin made sure she had them. That and a goodly supply of drugs — mostly cocaine. And, as was always the case, he played her off his other “girls.” Drugs and jealousy were the pimp’s chosen way to control his “stable.” Of the two, the drugs were the best-behaved, content to sit in a corner until they were called upon. Still, Mr. Franklin knew how his bread got buttered; when Cindy got in trouble, his instinct was to protect her.

In this installment, we catch up with Cindy just as she escapes from Robert Hansen. Mr. Franklin will soon become intimately involved in the situation.

CINDY: … [Since] I was staying at the Big Timber, I knew, you know, I’m getting the fuck out of there… Finally, I just was so scared, I just ran…
FLOTHE: Did he [Hansen] run after you?
CINDY: Yeah, with a gun.
FLOTHE: Did he say anything?
CINDY: Said, ‘I’m gonna get you.’
FLOTHE: And you just kept right on running.
CINDY: Hell, yeah. Barefoot in the gravel. Handcuffed. Tears are swimmin’ down my eyes and I’m just… I mean, if you would have seen me then and now, you wouldn’t believe it. It was a funny look when he [Mr. Franklin] first came to the motel. ‘Is that you? My God.’ I told him, look, take ‘em [the handcuffs] off. I never do nothing wrong.
FLOTHE: Still had the handcuffs on?
CINDY: Yeah. And Mr. Franklin, at that time, he even went after the guy with a gun.
FLOTHE: Pardon?
CINDY: (laughs) He even went after this guy with a gun.
FLOTHE: He did?
CINDY: Yeah.
FLOTHE: When did he do that?
CINDY: When the police had came to the motel. And they were trying to ask me where Mr. Franklin was. Said, ‘I don’t know. He left.’
FLOTHE: Did he… Did he find him?
CINDY: No.
FLOTHE: Oh, Mr. Franklin didn’t find him.
CINDY: Un unh. He went over there.
FLOTHE: To the airport?
CINDY: Yep.

50 Cent as “Clete Johnson,” aka Mr. Franklin (The Frozen Ground)

FLOTHE: Do you know if Mr. Franklin ever had any contact with Hansen at all?
CINDY: I don’t know.
FLOTHE: You don’t know?
CINDY: Uh unh. Did his plane get blew up?
FLOTHE: No, no.
CINDY: No. I don’t really know. 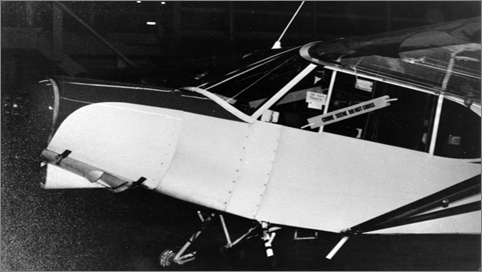