The accounting for Hansen victims south of Anchorage, in Seward, takes us into the land of discrepancies. Sgt. Flothe’s version of Robert Hansen’s victim matrix lists four victims in the waters off Seward: three in “Seward Bay,” which technically does not exist, and a fourth in Resurrection Bay, which is the actual name of the bay from its entrance near Sunny Cove, all the way up to its headwaters.

Robert Hansen’s original map, however, shows only three victims in those same waters. And the body that Flothe’s victim matrix has as Resurrection Bay (#23) is shown on Flothe’s map as north of Seward, near Woodrow and Bear Lake. A close-up rendering of the Woodward mark on Hansen’s map puts that location in doubt — clearly the “mark,” if there is one, is quite faint compared to nearby marks, including #17, for Joanna Messina.

Indeed, the mark at Joanna Messina is the one mark both versions of the victim matrix hold in common, in terms of description and precise location. [We show Joanna Messina, a second time, to provide context]

What are we to make of these discrepancies? Robert Hansen’s map is authoritative here. Sgt. Flothe apparently mislabled his victim matrix, putting four victims in Resurrection Bay when clearly there are only three.
And the mark near Woodrow? That one is in the questionable column, if only because it is not clearly marked on Hansen’s original map. There is also the problem that this mark is inland, and not in Resurrection Bay, as indicated by Flothe’s victim matrix. (1) 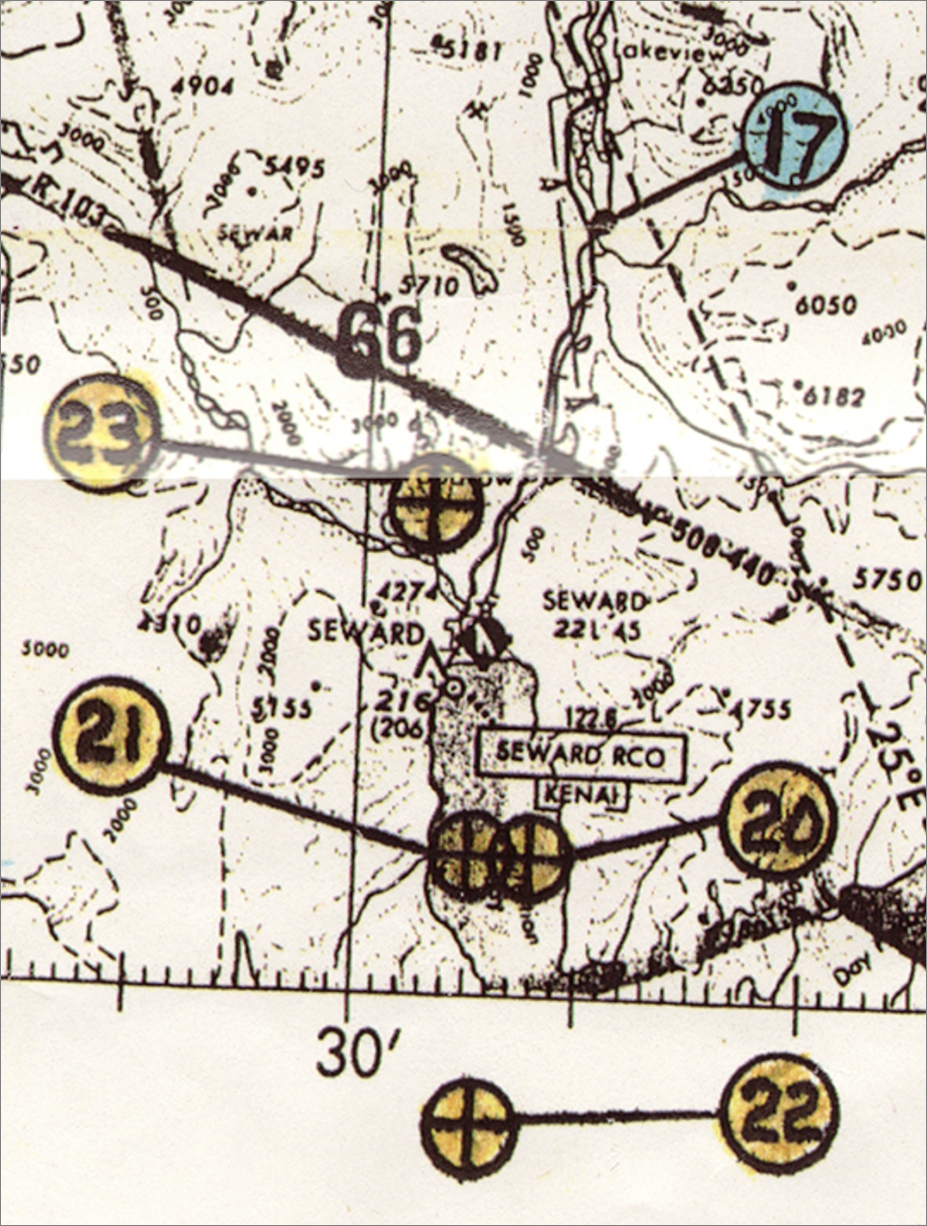 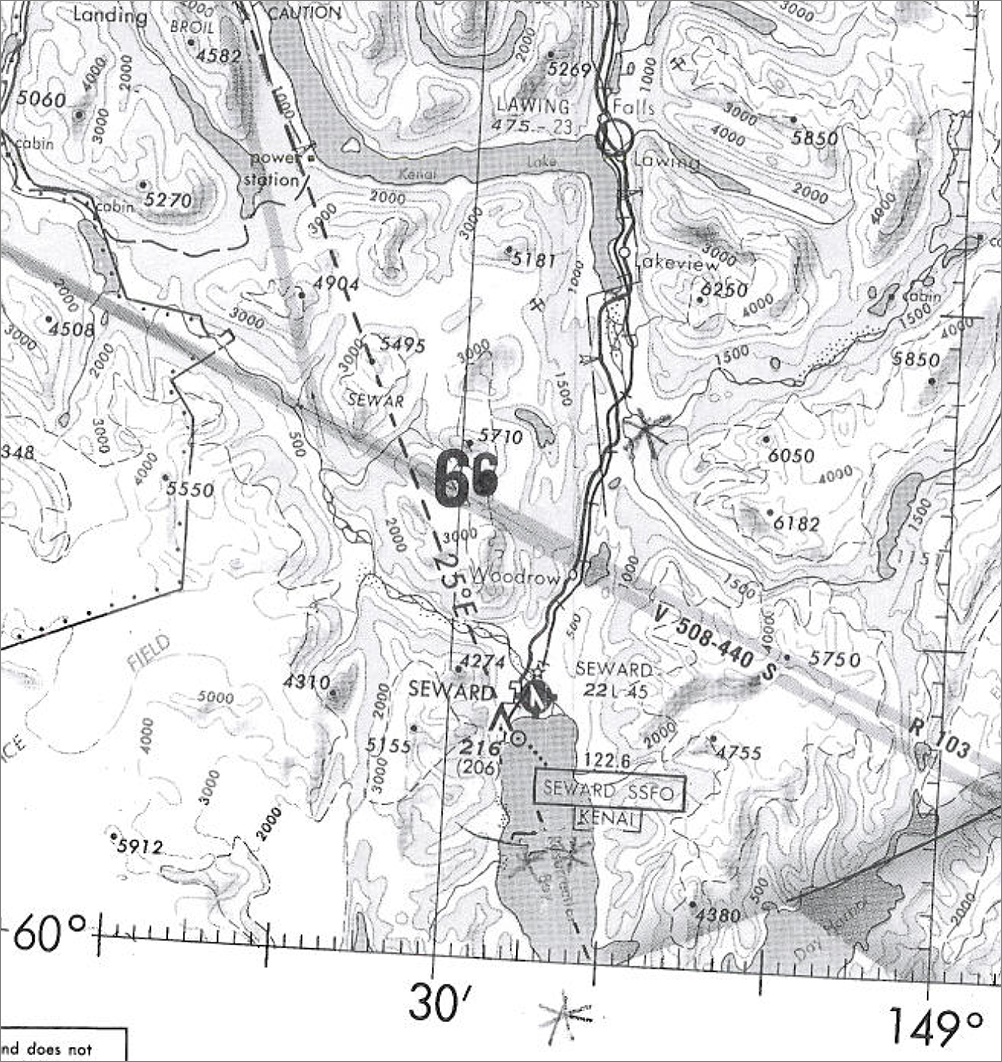 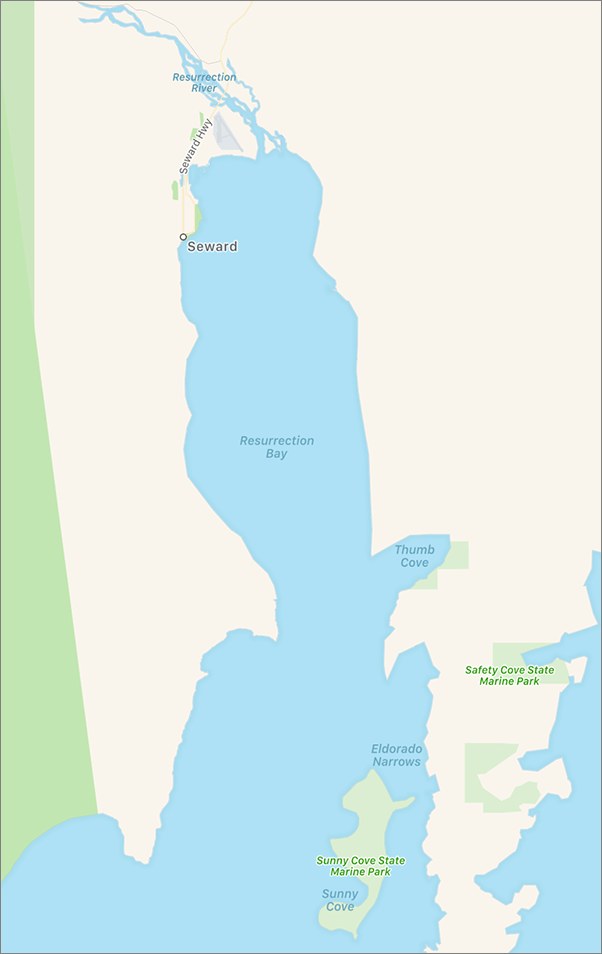 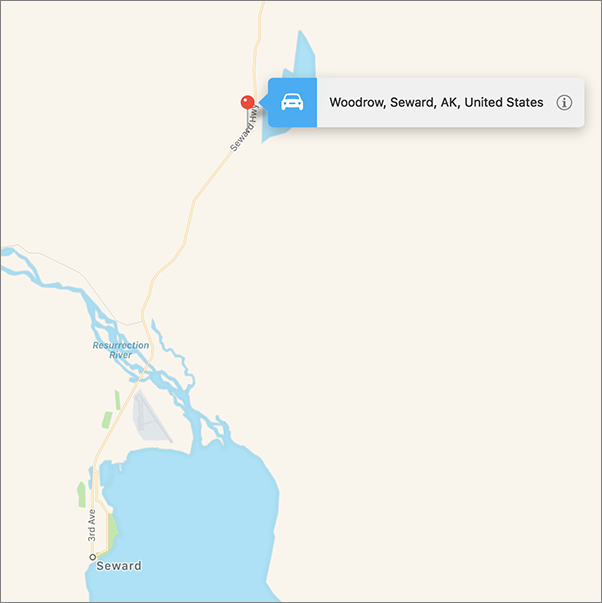 (1) The source of the problem here is that, when “Butcher, Baker” was published, Hansen’s original map was not available to the authors. That map did not become available until 2012, courtesy of the Alaska Public Defender’s office. . Mea Culpa.

CORRECTION: I wrote about this in 2012, when I was contacted by the Alaska Public Defender’s office and Bruce Day pointed out the discrepancy between the two maps.