For Robert Hansen, the “idea” of The Bush was a place where women could scream and no one would hear them. Christy Hayes was too quick for that. When Hansen failed to get her to The Bush — when she refused to go where he wanted to go — when she, finally, refused to relinquish herself to him — these were the things that saved her life. 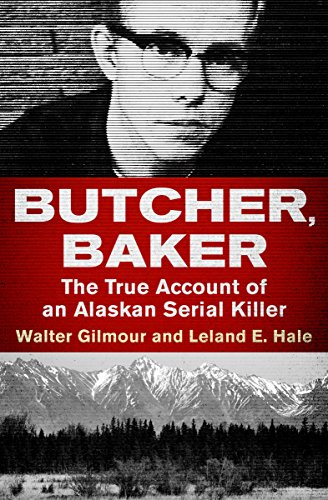 One supposes that Christy Hayes thought sex with Robert Hansen would be quick and dirty. She already had his money. Just go to his camper, do the deed, and be done. She brushed off his suggestion that they take his airplane to Palmer. Christy was all about business. She had three kids waiting at home. This was to be a brief diversion.

Christy Hayes never lost sight of what was most important.

Once inside the camper, Christy stripped naked. Hansen did not. This was another clue. Suddenly there was a silver colored revolver, a stern lecture about cooperating, and guitar wire to bind her feet and hands. Hansen shoved her onto the camper’s bunk, locked her in the camper and drove off, to destinations unknown.

Back in the camper, Christy Hayes went full mama bear.

This man needed to understand that she didn’t have time for this nonsense. “This gotta be quick. I gotta get back to my kids,” she shouted from the back of the truck. “If I don’t get back, they ain’t gonna have no babysitter.”
“They gonna be by themselves. You hear me? I don’t want nobody messin’ with my babies. You hear me?”

Her shouting served to divert Hansen’s attention. He was already paranoid about getting stopped with a woman in his car. No way he could explain this one. He had to get off the main roads, take the back way to Muldoon.

This was no longer about the money, or the sex. This was about her kids.

While Christy Hayes seemed nonstop with her mouth, her hands were twice as busy. Hansen could hear, but barely see her. Soon, she was out of the restraints. Maybe… Nope. The camper door was locked. From the outside.
Suddenly, the brakes slammed, sending Christy to the floor. There was the gun again, pointing at her head through the open window, between the cab and the camper. Christy ducked. Hansen jumped out and ran to the back, determined to regain control. 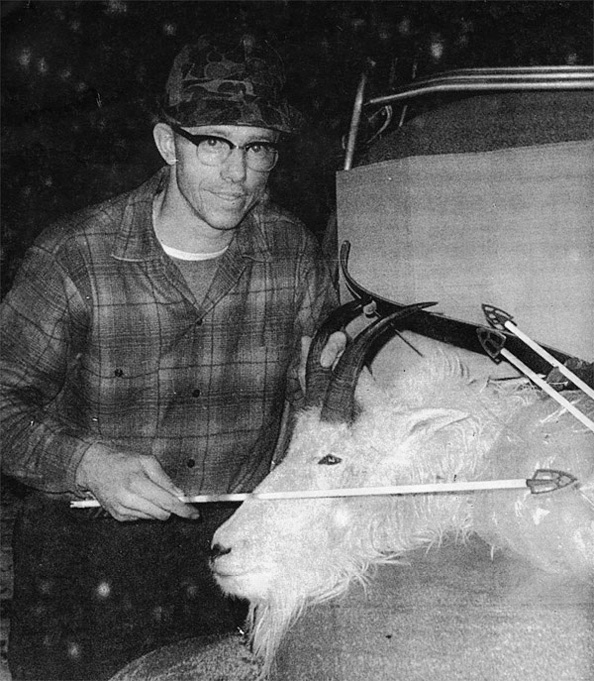 Christy knew that “quick is, as quick does.” She squeezed through the open window and into the cab of the truck. Locked the window behind her. Locked all the doors. Find the damn key and drive away from here.

Not that quick. Hansen had the truck keys.

In the cab of the truck, Christy Hayes went full mama bear.

When she started tearing out the truck’s wires, Hansen could no longer keep his patience. When he shattered the side glass, Christy Hayes skipped into the night. That morning, she would hug her kids like no other.

4 thoughts on “Thoughts on Christy Hayes: Between the Quick and the Dead”