Whatever John Henning’s ultimate intent — at the time of Hansen’s arrest he was less than cooperative — the notion that the criminal justice system might start bundling him with Bob Hansen had a sobering effect. Blame it on the reality of his erstwhile friend’s “summer hobby.” If things played out badly, Henning faced charges of aiding and abetting a serial murderer. Yeah, John Henning rolls over just the way the troopers predicted he would.

And Robert Hansen’s alibis turned into a shambles. Henning would now tell the truth about Robert Hansen. His friend Bob never was at his house the night of Cindy Paulson’s kidnapping and rape, Henning would declare at the upcoming trial. So would his wife and son. Bob’s protectors were finally coming clean. 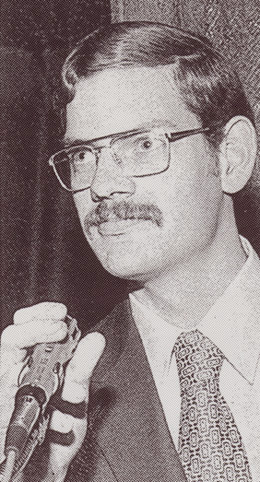 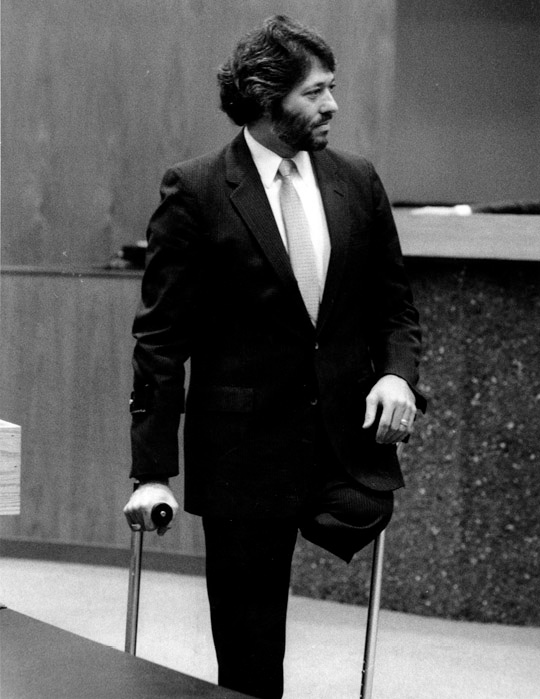