Known by almost everyone as “Angie,” Angela Feddern was a troubled soul. Her sister in Seattle knew that she was into drugs, and turning tricks to support her habit. She reached out. She tried to help. So did her mother. They both failed.

In Seattle Angie’s mother, Mary Radford, soon learned that her daughter’s body had been found. “I was prepared for it,” she told the Associated Press. “I knew something was wrong when she stopped calling last year. In a way, there’s some relief. You wonder what happened to them until you know for sure.”

Asked what she thought of Hansen’s plea-bargained sentence, Mrs. Radford turned bitter. “I don’t see why he should be alive and they dead,” she said.

Mrs. Radford also acknowledged that her daughter chose to be a prostitute, knowing it was a rough life. “That was the life she chose,” she said. “Angie just couldn’t find it in herself to go out and get a thinking job. She did the best she could.” 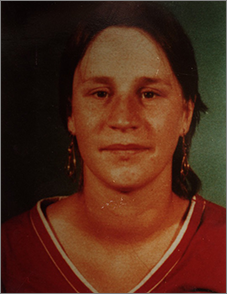 4/26/84: Sergeant FLOTHE, Trooper VonCLASEN and helicopter pilot fly to Figure 8 Lake, grave site #ll. Figure 8 Lake is west of the Susitna River. Body located lying on the ground beneath flag placed by HANSEN. Some clothing and bone protruding from frozen ground. Unable to dig out pants without destroying evidence. Must wait for thaw. Jaw bone found lying on top of ground near pants with dental work. Jawbone removed, transported back to Anchorage. 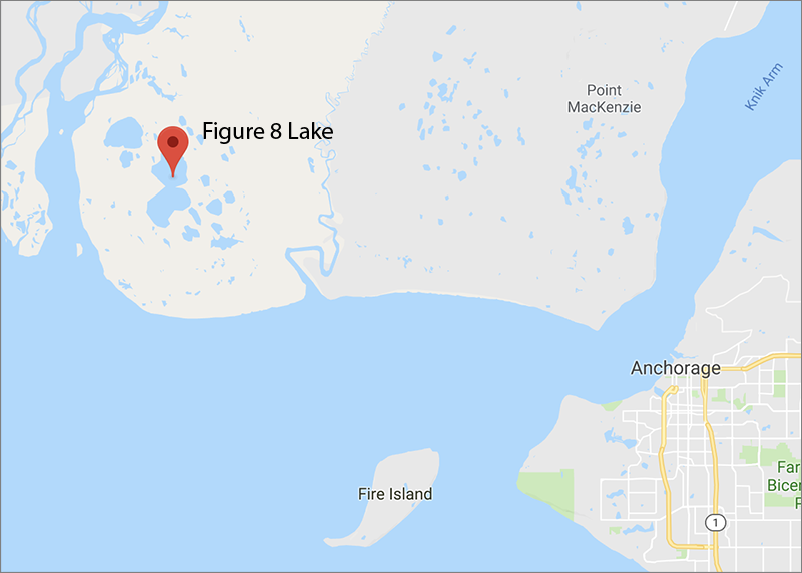 Returned to Anchorage with jawbone from Figure 8 Lake. Compared with known dental records on file. Positive ID from dental X-rays as ANGELA FEDDERN, missing from Anchorage approximately February 1983. Reported missing to APD Officer P.C. CANADY by JOE MAJORS, owner/operator of Murphy’s Law, a bar featuring nude female dancers. No official APD report filed. Information passed on to Troopers. FEDDERN was working as an avenue prostitute and allegedly had a date with a doctor when she disappeared.