As Assistant District Attorney Frank Rothschild articulated the depth and depravity of Robert Hansen’s crimes, one description rose to the top. “This man was cold,” Rothschild told Judge Moody. Everything about him, everything he did. Cold.

“He said, I tried to act tough as I could to get them as scared as possible. Get my hand on the girl’s hair, hold her head back and put a gun in her face to get them to feel helpless, scared right there… [He] talked about wanting to have complete control and domination over these people. As long as I can control the situation then there’s going to be no problem, I won’t have to kill anybody. I’ll get what I want and send them back on the streets,” Rothschild continued, paraphrasing Hansen. […]

“And when asked, well, what happened Mr. Hansen, if they didn’t go along with the program, he said, well, then they stayed. Those were his words. He would even tell them if things don’t go right, boy, this is where you’re going to stay. To scare them.”

At this point, the Assistant D.A. took a leap into conjecture. Informed conjecture, but conjecture nonetheless. It was the kind of conjecture that gets movies made.

“And while he doesn’t talk about it or admit to it, it’s obvious from reading through and looking at where things started and where the women ended up, he hunted them down, Judge. He let them run a little bit and then he enjoyed a little hunt just like with his big game animals. He toyed with them, he wanted to scare them, he got a charge out of all this. 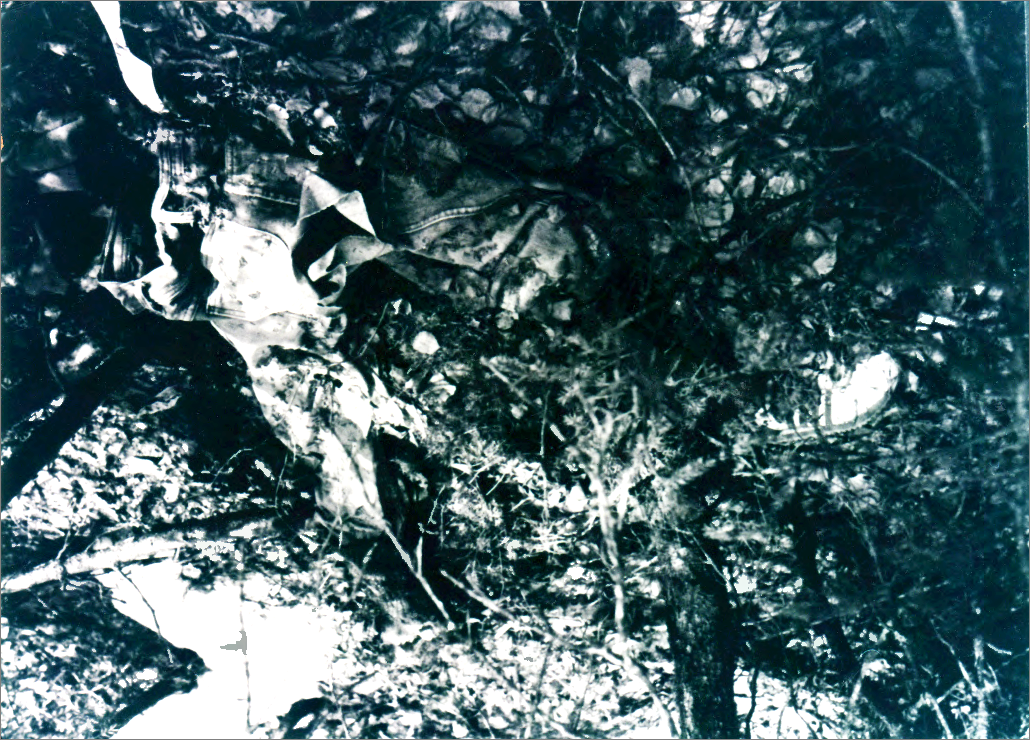 “They weren’t shot right where it all started; he let them run, he grabbed them and they’d claw a little bit and he’d let them run a little more and he played with them. He doesn’t look big and strong but he is.

“One time he called this a summertime project. What a lovely word for his handiwork, a summertime project. And he did admit that none of them went willingly. Even when he went through the map and talked about where all these women were and pointed out to us where they were, it was cold. He said, well, there’s one here and there’s one there and you’ll find one next to this tree and one under that road. They weren’t people to him. They weren’t human beings to him.” 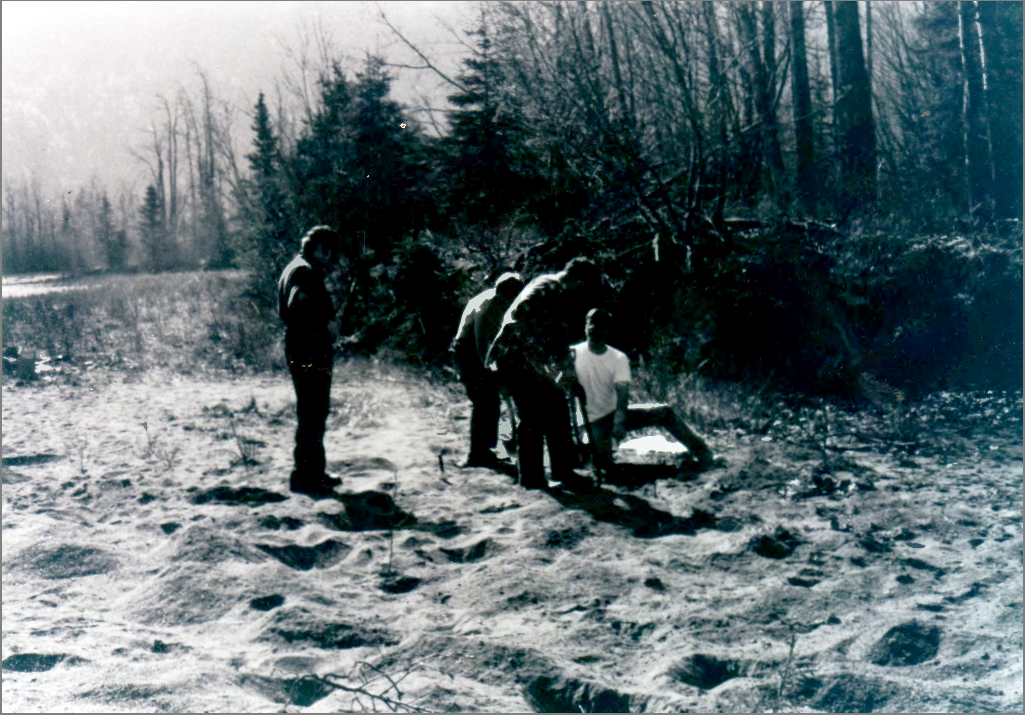 It’s here that I somewhat disagree with Rothschild (and others). I personally don’t find it completely credible that Hansen routinely released his victims so he could toy with them.

In part that’s because of what Rothschild himself says of Hansen:

[He] talked about wanting to have complete control and domination over these people. As long as I can control the situation then there’s going to be no problem…[emphasis added]

By releasing his victims, even in the relative safety of the Alaskan bush, Hansen was effectively reliquishing control. That goes in the face of everything else Hansen did. Remember that Hansen was meticulous in his precautions. He sought to control things down to the gnat’s ass last detail.

In this context, the notion that Hansen routinely toyed with these woman, as Rothschild suggests, is incongruous. Robert Hansen wanted complete control, at all times. 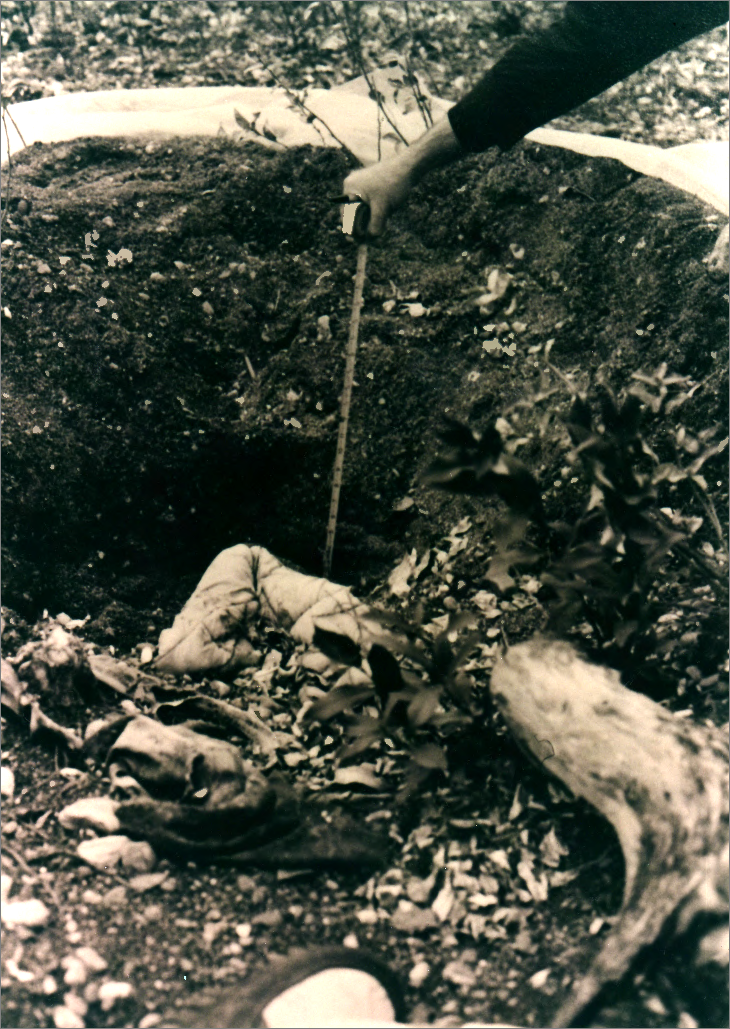 That the women were often found a distance away from the start of their ordeal also doesn’t require Rothschild’s definition of cold. Remember Cindy Paulson’s escape.

Cindy used a single distracted moment to make it hundreds of feet — in handcuffs — before Hansen caught up with her. Had she been in the bush, she would have been dead right there. Instead, a citizen in a truck came by to save her life.

We know that other women also fought off Hansen and tried to escape, including Christy Hayes — who succeeded. By Hansen’s own admission, others tried to fight him off. And lost.

That said, we do know that Hansen’s crimes evolved to the point that they reached the levels Rothschild describes. Glenn Flothe tells us that Hansen’s acts of violence became increasingly savage toward the end. That he shot them multiple times, past the point of death. And then he knifed them, striking so ferociously that he appeared intent on obliterating them. That much we do know. The rest is a flattening of Hansen’s escalating propensity for violence over a too-long career.

[NOTE: 4 May 2020: My point here is that Robert Hansen’s murderous career evolved over time, becoming more brutal — and more cold-blooded — with each passing decade. Remember his first known crime was arson. And then came theft. Each crime demanded something more thrilling. We all know where he ended up. What’s equally important is how he got there. One. Crime. At. A. Time. To me, that’s scarier than “born a monster all at once.”]