In this installment, Walter talks about the escalation of terror that struck the women of Anchorage as the decade of the ’80s began. It was during this decade that Robert Hansen descended to his most unhinged, with woman after woman disappearing from the streets of Anchorage. The hope was that it wouldn’t take another decade to solve these mysteries.

Walter J. Gilmour
“By the time we got to the summer of 1980, we knew we were into an entirely new ballgame, though we weren’t exactly sure what game we were playing, or by whose rules. That fateful summer, two bodies were discovered, though they were found miles apart and there seemed to be nothing connecting them.

“On the 17th of July, powerline workers found the decomposed remains of a woman who to this day is unidentified. Her distinguishing feature was her long black hair and, because her body was found near Eklutna, north of Anchorage, she has been called ‘Eklutna Annie’ ever since. The forensic examination indicated she had been dead for about a year.

“Just days earlier, the body of a young woman was found in a gravel pit near Seward, on the Kenai peninsula. The investigator in this case was John Lucking, an experienced investigator who also happens to be a friend of mine. Lucking is the kind of guy who’s too good looking to be a cop, but he has the body of a fullback, so he is anyway. He’s been known to cause waitresses to spill drinks by his charm and presence alone, but in this case, charm and good looks weren’t enough. 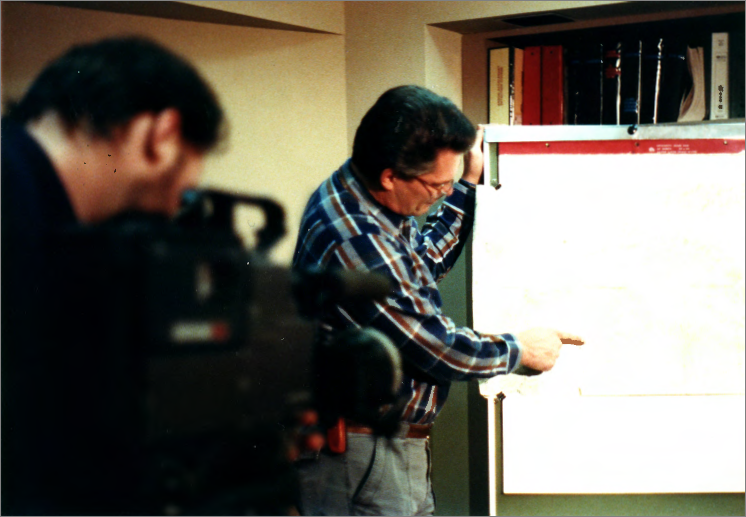 “Lucking was called to the scene of an apparent homicide by the local authorities. When he got to the site in a remote area off the highway, he was told that a bear had been in the vicinity. The bear was gone when he got there, but it was evident that one was active in the area: portions of the victim’s body had been eaten by the hungry omnivore. As Lucking began to conduct his scene investigation, however, the bear returned. That was not a good sign.”