At some point, one supposes, it was inevitable that either the vet would come clean or his  wife would become involved. And so it was that the latter scenario came to be. His wife had skin in the game — a life to protect, a reputation to defend. A man to stand by. Take it away, Tammy Wynette…

Walter J. Gilmour
“The vet’s dutiful wife — overly dutiful, in my opinion — was insistent that her husband was innocent and pressured Lucking into giving the poor man a polygraph to prove it. Lucking agreed, and the vet showed up for the test accompanied by a woman who could be counted on in times of trouble.

“Apparently she had come to hold his hand.

“It didn’t do any good. He failed the polygraph. The polygraph technician, moreover, said that the readings were particularly strong when the vet was asked if he ever had sexual relations with the deceased.

Polygraph exams are not the most refined, or reliable, of tests. A pathological liar can pass them with ease. On that basis, the vet was again administered the polygraph. Once more, he failed. Finally, he decided to come clean.

“‘I was having an affair with Joanna,’ he admitted. ‘But I didn’t kill her. I mean, it’d be a lot easier just to divorce my wife if she found out than to kill Joanna.’

“The veterinarian was ultimately cleared of suspicion, but not before a great deal of time had been wasted. With him out of the picture, moreover, Lucking found himself in an unusual position. He had started with a multitude of possibilities. And when all was said and done, he was left with none.” 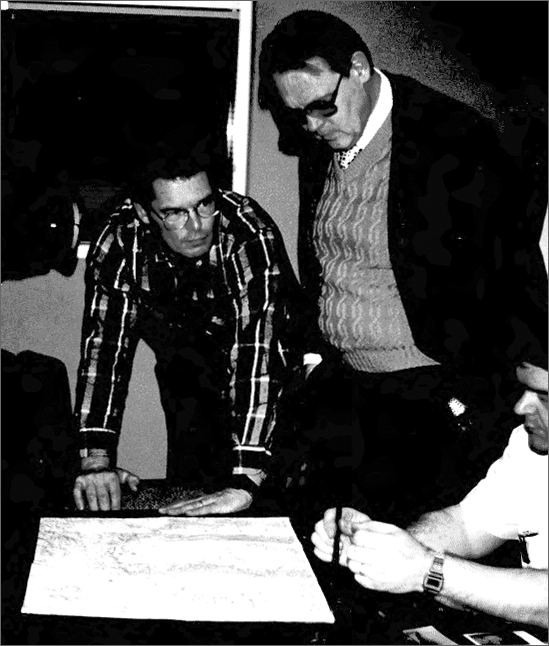 One of the earliest lessons I learned about criminal investigations centered on this case. Gilmour was very clear about it: Don’t lie on a murder investigation. Even the smallest of lies leads investigators to one — and only one — conclusion: the suspect is lying because he committed the crime.

The way Walter explained it was: “How do I separate the times you’re telling me the truth from the times you’re lying? I can’t. If you lie to me once, how do I know you’re not lying about the nine other things you told me?”
Copyright 2018. All rights reserved.