The body of James Music was discovered in a rural area north of Sutton on January 4, 1982. Music had been shot three times. 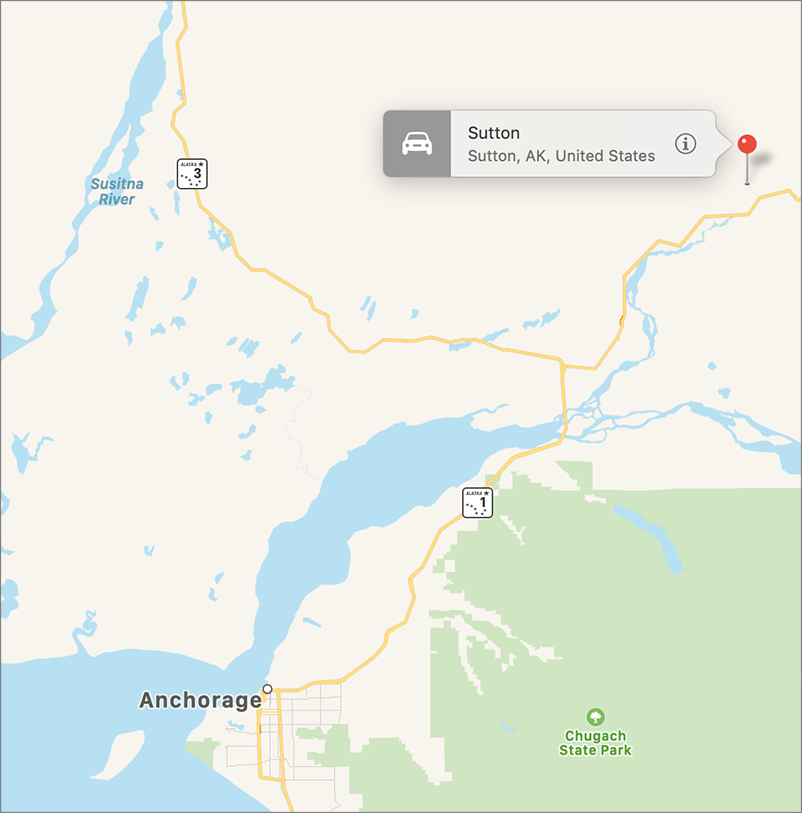 The next day, operating on an informant’s tip, Alaska State Troopers began surveillance of a Government Hill apartment which Music shared with Roger Hampel, Tracey “Charlie” Beard, and a sixteen-year-old girl [name redacted]. 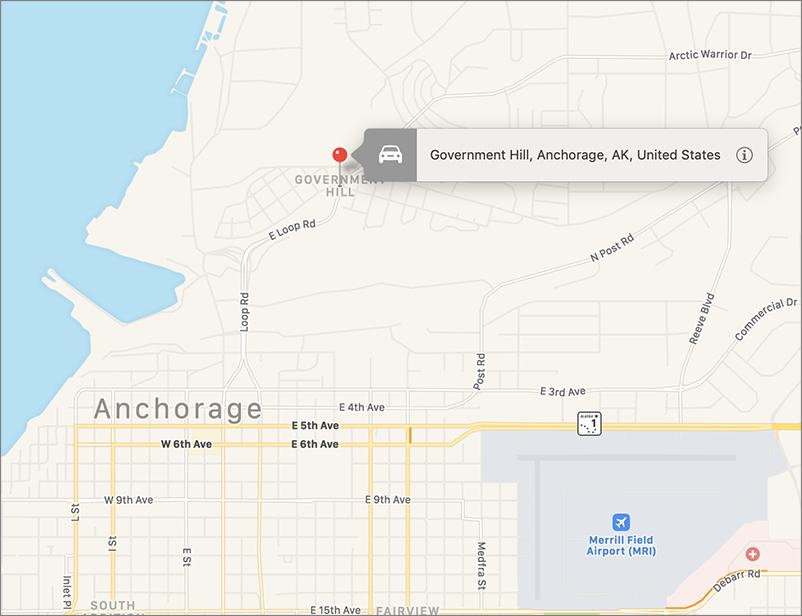 Around 7:00 p.m. on January 5, 1982, two troopers stopped Roger Hampel as he was driving out of the parking area behind his apartment building. The troopers’ vehicle blocked the path of Hampel’s car. With guns drawn, the troopers asked Hampel to exit his vehicle. Hampel was subjected to a pat-down search and placed in the troopers’ vehicle while they waited for an investigator, Sergeant Flothe, to arrive.

Hampel was not told that he was free to leave.

Sergeant Flothe told Hampel that his vehicle was possibly involved in a homicide and that the police wanted to talk to Hampel down at the State Trooper’s headquarters. Hampel was told that he was not under arrest. He was removed to Flothe’s vehicle and transported to trooper headquarters, where he was advised of his rights a second time and again told that he was not under arrest. At trooper headquarters, Hampel was questioned for three hours by Sergeant Flothe and Lieutenant Lucking, also of the Alaska State Troopers.

Hampel subsequently admitted shooting Music, prefacing his remarks by stating, “… I’m not sure if I should even say anything right now or not but I’ll go ahead anyway.”
The trouble was, at least as far as the court system was concerned, Lt. John Lucking hadn’t paid sufficient attention to Hampel’s decidedly ambiguous request for an attorney.

Appeals Court Reverses Conviction for Murder ANCHORAGE (AP) – The Alaska Court of Appeals Friday reversed the murder conviction of an Anchorage man, saying his confession was made after an interrogator tried to persuade him against getting a lawyer. Roger H. Hampel was questioned soon after the body of his roommate, James Music, was found north of Sutton on January 4, 1982. He had been shot three times. Two Alaska State Troopers stopped Hampel as he was driving out of a parking lot behind his Government Hill apartment. They brought him to troopers headquarters in Anchorage, where Lt. John Lucking questioned him. Lucking told Hampel he was the prime suspect in the murder and Hampel asked about the process for getting a lawyer.

According to recordings of the interview, Lucking told Hampel that he was entitled to a lawyer, at the state’s expense if he could not afford one. He also added, “This hour of the evening I’m not sure, it probably… probably have to call the court and find out. I mean I… the court… it’s a whole lot of rigmarole.” Lucking also made statements emphasizing “that Hampel would damage his case if he delayed talking until an attorney could be present,” said the opinion by Chief Judge Alexander O. Bryner. 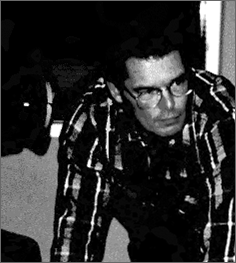 The high court overturned a conviction made by a Superior Court jury, saying that if a suspect makes an ambiguous statement about requesting a lawyer, it is an interrogator’s responsibility to clarify what the suspect means. “The unmistakeable element of persuasion in Lt. Lucking’s answers was fundamentally incompatible with the need to refrain from further interrogation until Hampel’s ambiguous requests were clarified. Under these circumstance, we are unable to conclude that the state has met its “heavy burden” of showing that Hampel made a knowing and intelligent waiver of his right to have counsel present during questioning.

In 1989, Hampel filed pro se pleadings asserting that he had made substantial progress toward rehabilitation and requesting Judge Carlson to reduce his sentence. On June 12, 1992, Judge Carlson denied the motion because Hampel failed to meet the rule’s requirements. Hampel appeals, claiming that the superior court erred in dismissing his application for post-conviction relief. Hampel also argues that the court abused its discretion in denying his motion for appointment as pro se co-counsel.
The superior court’s order dismissing Hampel’s application for post-conviction relief was AFFIRMED.