On Monday, December 28, 1981, Tim and Tina Spierlings were found dead in the bedroom of their Palmer, Alaska, home. The couple owned the Dutch Lion, an art and antique shop near their home at the junction of the Parks and Glenn Highways. By late Monday investigators had not determined if anything was taken from the home and a motive for the shootings had not been established. Police soon learned, however, that the couple’s 19-year-old son had argued with his father about a bank overdraft the previous evening. Certainly murder over money is not unusual. But a bank overdraft?

Even Sgt. Glenn Flothe had to scratch his head at that one. 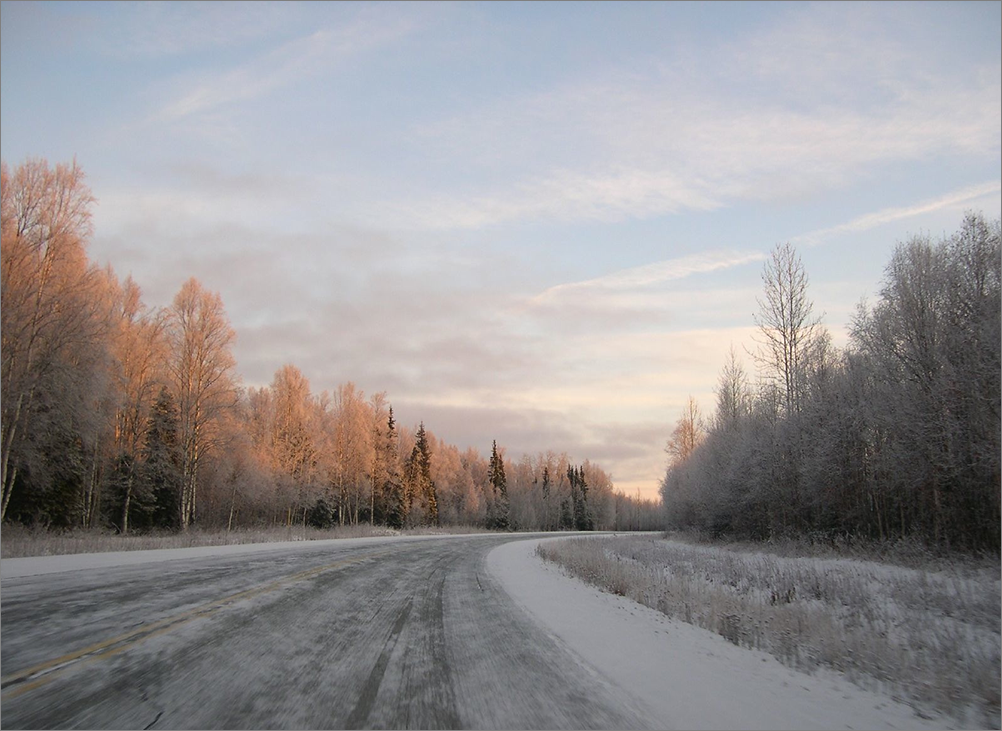 The bodies of Timotheus F. Spierlings, 55, and his wife, Beiztina, 51, were discovered early Monday in their bedroom. They were found by two of the couple’s children, who had been sleeping in another part of the house “It appears each had been shot more than once… from a few feet away,” said Capt. Lowell Parker. Officers found empty shell casings in the couple’s bedroom, he said. Parker said investigators found weapons in the home matching the caliber of the casings, but they are not yet sure if any of the weapons were used in the shootings. The couple’s 12-year-old son and 17-year-old daughter told Troopers they did not hear any gunshots during the night.

Troopers are seeking the couple’s 19-year-old son, Onno Spierlings, and a missing brown 1978 Chevrolet station wagon. Parker said investigators do not know if the 19-year-old was forced from the home, west of the intersection of the Parks and Glenn highways near Palmer. “There’s no sign of a struggle or anything.” Parker said, and there was no sign of forced entry. The couple owned the Dutch Lion, an art and antique shop near their home, Troopers said. Investigators by late Monday had not determined if anything was taken from the home, and Parker said a motive for the shootings has not been established. 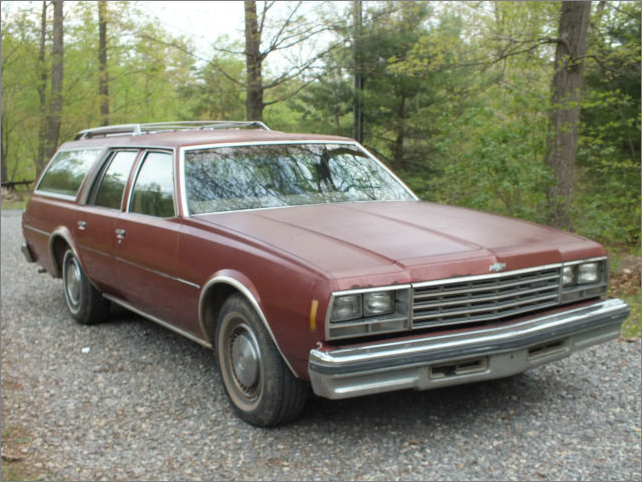 Son Arrested in Slaying of Two ANCHORAGE (AP) — Alaska State Troopers on Tuesday arrested the 19-year-old son of Timotheus and Beiztine Spierlings, a Palmer couple found shot to death in the bedroom of their home. Capt. Lowell Parker said Onno Spierlings would be charged with two counts of first-degree murder. The Spierlings were shot several times at close range while they slept late Sunday or early Monday.

The Spierilngs’ bodies were discovered by their 12-year-old son and 17-year-old daughter early Monday, but they said they heard no gunshots during the night. Parker said officers do not have a motive for the slayings.

While Spierlings was the focus of a manhunt through Southcentral Alaska on Monday, he surfaced at about 10:30 a.m. Tuesday when he walked into the Anchorage Police Department to report a theft. Parker said investigators have evidence the young man was in the home when Spierlings, 55, and his 51-year-old wife were slain. Several guns found in the home are being tested to determine if one of them was the murder weapon, he said.

Son Found Guilty in Slaying ANCHORAGE (AP) — A Superior Court jury has found 21-year-old Onno Spierlings guilty of two counts of first-degree murder in the Dec. 28, 1981, slaying of his father and mother at their home near Wasilla. The parents, Tim and Tina Spierlings, were killed by rifle fire as they slept after the son and his father argued about a bank overdraft by young Spierlings. The jury deliberated for about seven hours before returning its verdict late Tuesday.

Son Sentenced in Slayings ANCHORAGE (AP) — A 21-year-old Wasilla youth convicted of murdering his parents has been sentenced to 20 years in prison. Superior Court Judge Justin Ripley suspended 30 years of the sentence until the end of 1985. “We didn’t apply concurrent 50-year sentences after considering the testimony,” the judge said. Ripley said that Onno Spierlings could be treated successfully for the emotional problems that led to the slayings.