Goshen, Indiana is 3,695 miles from Anchorage by road. That’s a two and a half day drive, if conditions are perfect. You can, of course, take a plane. If the flights magically line up, that’s a nine hour flight, first to Seattle and then on to Chicago. More like 13 hours if one misses the magic. It’s another 2 hours to Goshen from Chicago, a distance of some 114 miles. By the time you arrive there from Anchorage, you’re tired and hungry.

No matter. You’re a trooper. You have a job to do. Stogsdill, Flothe and Holland forged ahead.

After arriving in Indiana, the troopers went straight to the chief of detectives in Goshen. The detective already knew who the phone number belonged to. His wife’s grandfather. And after a conversation with the ninety-year-old man, the detective determined who had placed the call: the man who lived next door to the old man. The neighbor used the grandfather’s phone on April 18th. Had paid the man five dollars and some change to cover the cost of the call. And he had called Alaska. The troopers could hardly wait to talk to him. 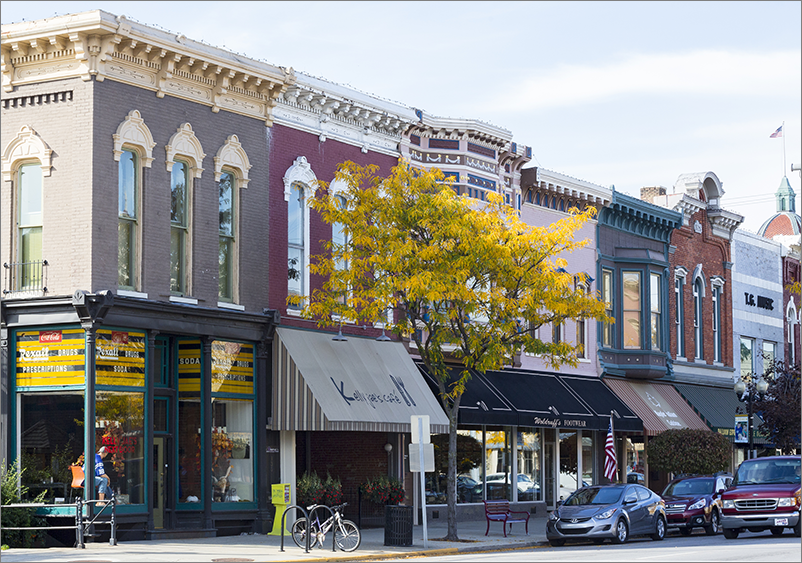 There was one problem, though. The warrant from Alaska was of limited use. All it did was entitle the troopers to ask the local prosecutor in Indiana for a fugitive from justice warrant. Fortunately, the prosecutor was sympathetic. So was the Superior Court Judge in Alaska. After all, this was a heinous crime they were investigating. A mass murder. An unsolved mass murder.

One day after arriving in Indiana, Stogsdill and company had a fugitive from justice warrant as well as a search warrant for the man’s apartment. Under the terms of the search warrant, the troopers were authorized to search for anything that would indicate the presence of either Johnny Coulthurst or Chris Heyman at the man’s apartment. They were looking for toys. Papers. Clothing. Anything. The search of his house turned up nothing.