On Sunday, October 14, 1979, Anchorage Police Officer Hammond was dispatched to 202 Stewart Street in Anchorage, on a report of a possible Assault With A Dangerous Weapon. Officer Hammond reported he went to that address and contacted the resident, Mildred Johnson, who told him that a few minutes before a nude black female had come to her residence asking for help. Johnson observed that this woman was bleeding. In fact, the woman had just survived the fight of her life. 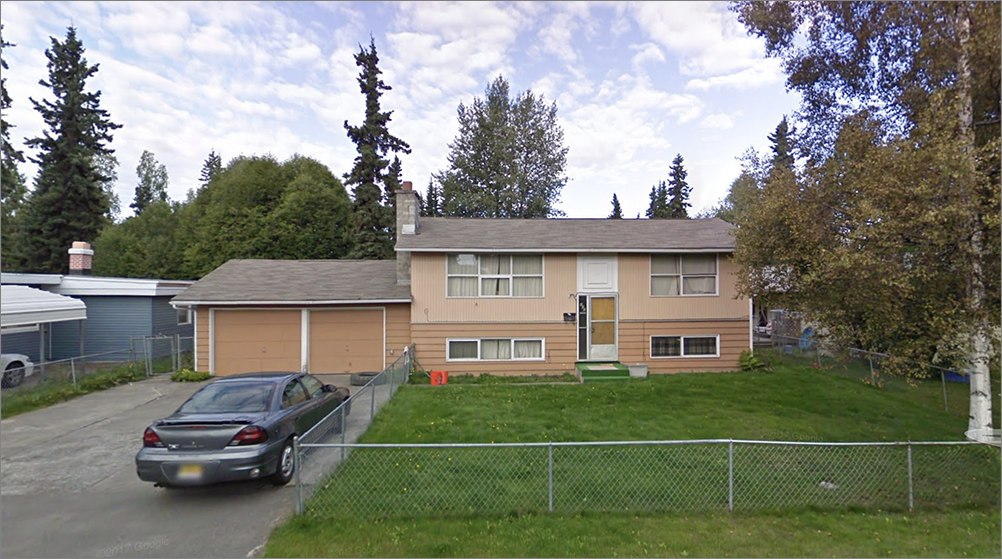 “Officer Hammond contacted the black female, who identified herself as Christine Hayes. She told the Officer that she was working as a dancer at the Embers Bar in Anchorage, located near 5th & B Streets, and that earlier that evening she had met a caucasian male in the bar and agreed to have a date with him when she got off work.
“She said that when she got off work the man paid her $110.00 in advance to have sex with him, and they went from the bar to a camper truck parked outside, and got in the back.

“She stated that once they were in the back of the camper, the man produced a revolver and pointed it at her and tied her hands and feet with wire. Then he got in the cab of the truck, which she described as a light colored pickup, and drove to the vicinity of Burrell and Chena Streets, and parked.

“She described her assailant as approximately 70″ tall with brown hair, approximately 40 years of age. Hammond photographed tire tracks and broken glass in the vicinity where Hayes said the truck was parked.”
(TO BE CONTINUED)

1 thought on “Christy Hayes: The Fight Of Her Life”