Was Christy Hayes jinxed? Granted, Alaska is an overgrown small town, but still… Their paths kept crossing, each encounter seemingly more traumatic than the last. Despite that, Christy Hayes’ third encounter dispels the myth around “working women and easy money.” With several kids in the house, she was looking for a real job. A bakery job. After her first meeting with Robert Hansen, who wouldn’t? And still, the irony. Robert Hansen could not save Christy Hayes from Robert Hansen.

Hayes stated that a few months before her interview by affiant [Sgt. Flothe] she saw this same man at Hansen’s Bakery, located at where she had gone to apply for a job. Hayes filled out an application for employment. She stated upon seeing the man, she left as quickly as she could and did not go back. Hayes noted that while talking to Hansen in the bakery about possible employment there, Hansen stuttered quite a lot. 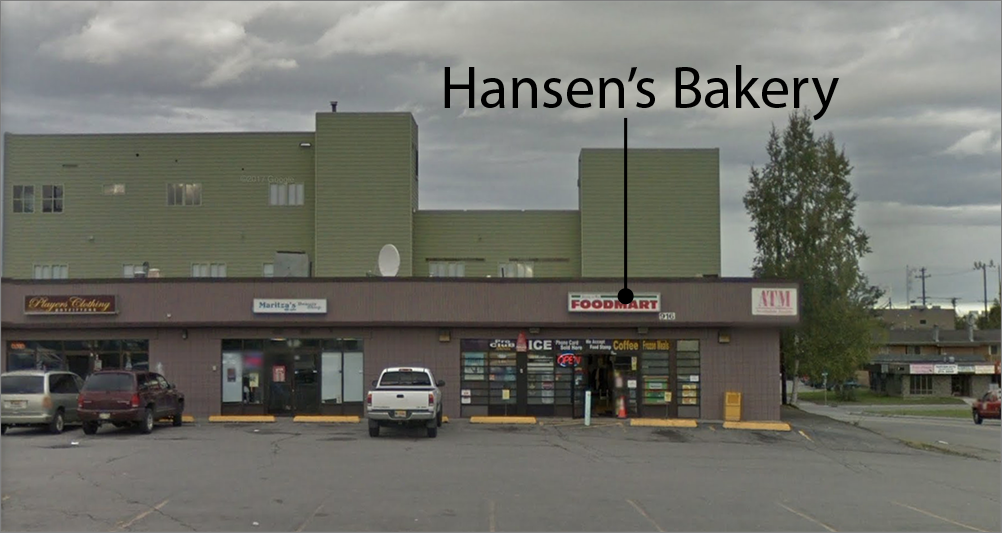 GF: Did you ever find out where this black girl lived? Didn’t she come into your bakery?
RH: She ca….uh, there again, I didn’t recognize her. Uh, uh, she come into the bakery and asked for a job one time. As a matter of fact she was uh, uh, in, I think, a couple of times. But, uh, as far as, uh, I wouldn’t have had any address (inaudible) except what she put down on [her application].
GF: Did you ever go over there?
RH: No.
RH = Robert Hansen; GF = Glenn Flothe
Source: Statement of Robert C. Hansen, District Attorney’s Office Anchorage, February 22, 1984
(CONTINUED)