The discipline of criminal profiling has developed into one of many tools in the FBI’s investigatory arsenal. Although its history traces back to Jack the Ripper, in the U.S. the discipline was formalized in 1972, when the Behavioral Science Unit of the FBI was formed. After successes including identification of serial killers by their “souvenirs”, this system of techniques grew into the FBI’s Criminal Investigative Analysis Program.

Another critical development came when John Douglas and Robert Ressler created a typology of sex murderers and formed the National Center for Analysis of Violent Crime. Here the FBI studied the behavioral patterns and characteristics that advanced offender profiling as a science.[1]

And it was John Douglas who showed up in Anchorage to assist the troopers in the case of the missing dancers. 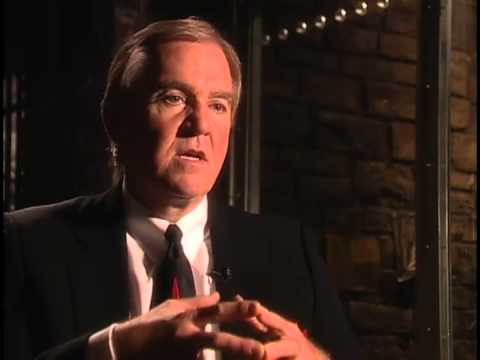 “From the stuff you sent us,” the FBI agents told him, “the man you want probably stutters. Is likely an excellent hunter. His wife is probably religious, and not totally aware of her husband’s activities. He’s known as a good provider and hardworking businessman. He’s successful, or at least we wouldn’t be surprised if he is.”

“So far so good,” Flothe said. “The profile fits. What I need to know now,” Flothe told the agents, “is what I can expect to find in a search warrant. As soon as we can put a profile together, I want to put it in front of the District Attorney’s Office.”

“No problem,” one of the agents said. “We think that the killer may keep a murder kit — disguises, that type of thing — so he is anonymous when he picks these women up.”

“He probably stashes things,” said the other. “Like maybe rings or jewelry or driver’s licenses or maybe clothing.”

“He likes to keep it close to him, so he can view it in private,” the first agent continued. “He takes it out and re-lives the killings. It’s a movie in his brain, and he’s turned on by the objects he’s taken from the scene.”

“If he’s really into it,” the other agent said, “the killings are all he thinks about twenty-four hours a day. Everything else is just a motion to him. His work, his normal routine, are just a motion. Everything is wrapped up with murder. His whole life, his whole thinking. He probably plans the kills far in advance.”

4 thoughts on “Arrest of Robert Hansen: FBI Gets Involved”