Andrea Altiery was originally from Hawaii, the daughter of a prominent local family. She made her way to Anchorage in the early eighties, seeking the elusive fortune of exotic dancing. Maybe she had Rock Fever, that sometimes disorienting disease borne of being stuck on an island in the middle of the Pacific Ocean. At any rate, after moving to Alaska one thing led to another. Somehow, she got entangled with Bob Hansen, likely on another “photo session” that promised hundreds of dollars. That Hansen killed her was certain. Her fish necklace was found among the mementoes in his attic.

There was no mistaking that necklace. It was gold and custom-made. It was one of Andrea’s prized possessions. No way would she have voluntarily gifted it to Bob Hansen. 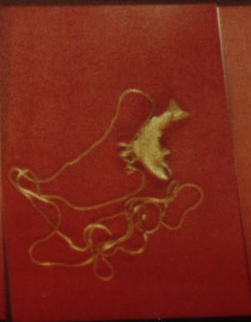 No. Bob Hansen stole that necklace after he killed Andrea Altiery. Stole it and hid it in his attic, among his other mementoes. Neither Mona Altiery nor her semi-famous father would ever learn more about their daughter. 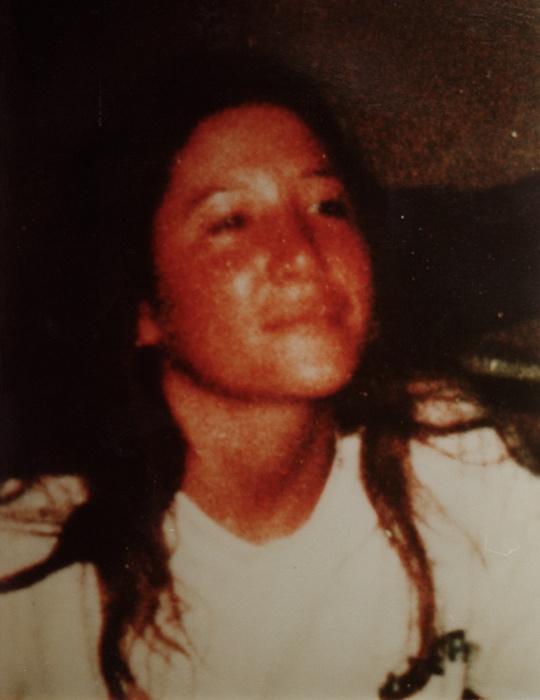 UPDATE: During Hansen’s confession authorities hinted — and Hansen partially confirmed — that Andrea’s body was weighted down with a gravel-filled airplane bag and tossed into the Knik River from a railroad bridge.