Although there would be additional attempts to identify bodies, June 1984 marked the last gasp in the contemporaneous search for Hansen’s gravesites. Given that Hansen’s first known murders occurred in the early ’70’s, each passing year meant trace evidence grew thinner. Even spots where there was a match between Hansen’s aviation map and his on-site ID’s, the prospect loomed large that wild animals or humans had disturbed, or even removed, portions of those remains.

It’s telling that the last entry in Sgt. Flothe’s memorialization waivered between positive and negative. Even with the help of a dog, his search for remains at Hansen gravesite #7 were initially written up as “negative.” And then the “negative” was mysteriously crossed out. In other words, it read exactly like a last gasp entry: 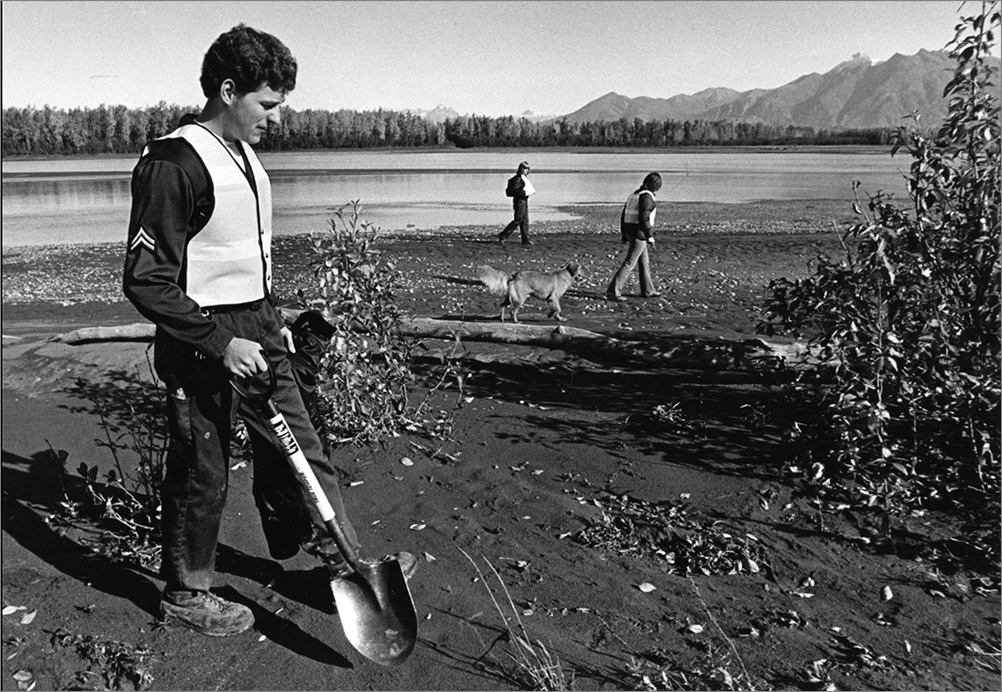 Thirty years later, authorities would exhume the body of an unidentified victim, hoping that new science would unpack her identity. Some speculated this victim, who was nicknamed “Horseshoe Harriet” because her body was found near Horseshoe Lake, was actually Andrea Altiery.

In 1984, however, Sgt. Flothe had identified this woman differently, saying it was “Tentative Delynn Frey.” Frey, whose dancing name was “Sugar,” was 20 at the time of her disappearance in March 1983. Angela Feddern had disappeared in February 1983 and was found near Figure 8 Lake, just due west of Horseshoe Lake. That seemed to link them in time as well as space, which appeared to make DeLynn Frey the more likely answer.

At this writing, however, the identity of Horseshoe Harriet is still unconfirmed. 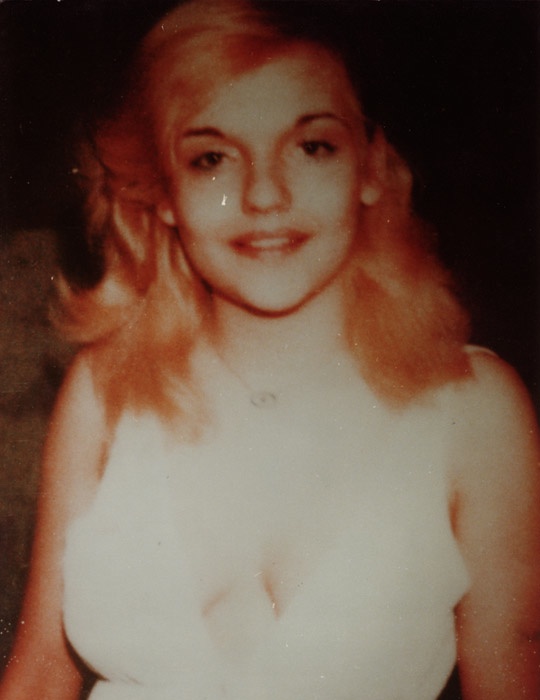 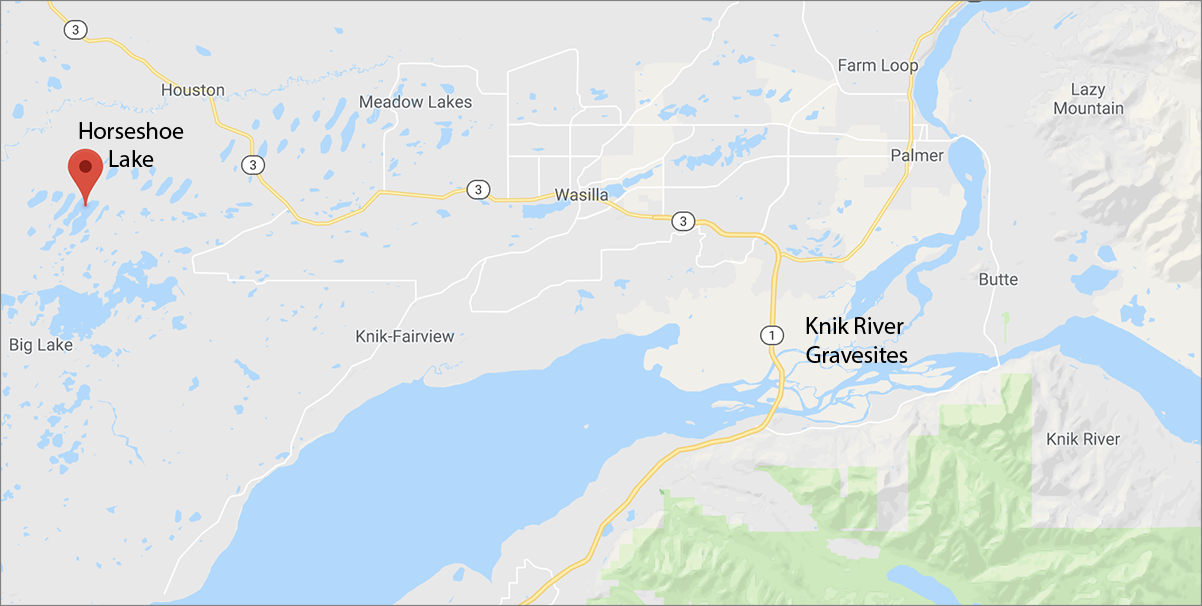