As John Lucking’s homicide investigation continued, he struggled to identify the victim and her possible killer. For a while, it seemed like the latter was the more promising avenue. It wasn’t. But troopers soon had a first name. Joanna.

Walter J. Gilmour
“Witnesses in the area had seen a ramshackle camper parked in the vicinity several days before the body was found, so Lucking’s initial investigation centered on discovering the identity of the person who owned the camper. The owner of the camper, however, had been out of the area at the suspected time of death — some two months prior to the discovery of the body — and was immediately cleared of suspicion. The next line of questioning was to determine whether or not he had seen anything suspicious, but that line of questioning also failed to produce anything. 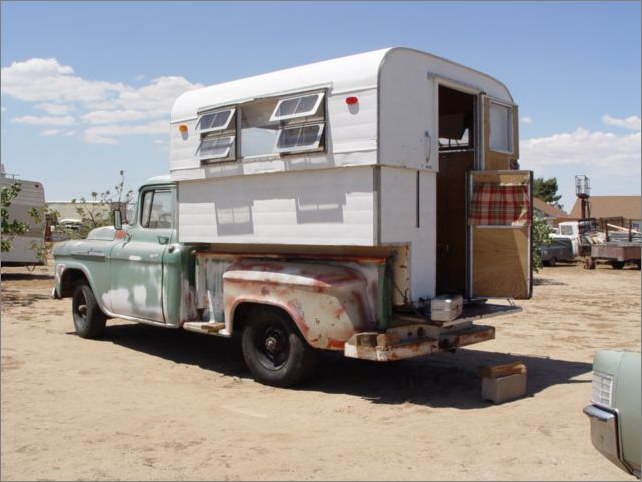 “The subsequent steps in any homicide investigation are two-fold: first, interview anyone and everyone in the surrounding area, because they may have seen something which links the victim to her assailant. Second, establish the identity of the victim, because in many cases the assailant is known by the victim. In this case, the first step was much easier than the second.

“Checks with missing person’s reports eventually turned up the name of a woman who might fit the identity of the body we found. Acquaintances reported leaving her at a campsite just north of Seward. When they returned to check on her, she was gone. Their fears aroused, they reported her missing.

“In most cases like this, where the body has been partially or even totally destroyed by predators or natural decomposition processes, a key to the positive identity of the victim rests upon dental records, since the teeth resist destruction and dentists can often be relied upon for fairly complete x-ray and other charts. At the time of her death, the victim was using the name of Joanna McCoy, and we learned that she was originally from New York State. She had recently come to Alaska in search of who knows what. A check with authorities in New York, however, did not turn up a Joanna McCoy who matched our victim in age and specifics.

Joanna Messina
“Further investigation, fortunately, revealed that the victim had also used the name of Joanna Messina, and it was under this name that we met with success. We located her family in New York State, secured dental records and made a positive I.D.”
Copyright 2018. All rights reserved.