June 25, 1982 Alaska State Troopers were called to Port Higgins in the shooting death of a 48-year-old Ketchikan man, Bernard Kwallek. He died of multiple gunshot wounds, Ketchikan General Hospital officials said. Troopers said the man was shot when he walked from his home 11 miles north of Ketchikan to his truck Thursday morning. Troopers declined to comment on whether any suspects were in custody or on the type of weapon used. Troopers said an autopsy of the body will be conducted in Anchorage. Kwallek was a foreman at a Ketchikan transfer and storage company. 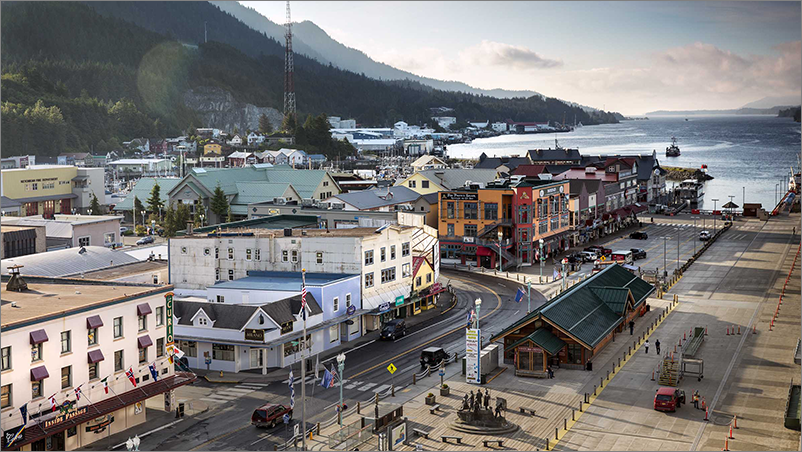 WASHINGTON (AP)—The U.S. Supreme Court on Monday refused to hear the appeal of a Ketchikan woman who says she was unfairly convicted of killing her husband in 1982. The justices, without comment, let stand Patricia Kwallek’s murder conviction and 30-year prison sentence.

Bernard Kwallek was fatally shot in the back as he walked from his home and out into his front yard June 24, 1982. No one saw the shooting. Prosecutors contended that Mrs. Kwallek shot her husband after an argument over family finances. She consistently has denied that, saying that her husband was shot by an unknown man. 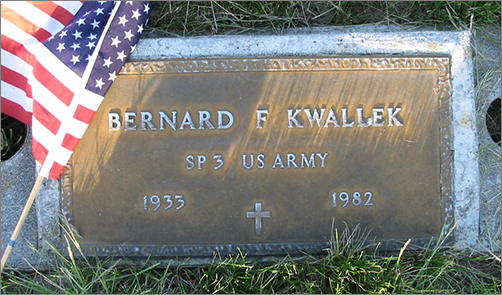 The day after her husband’s death, Mrs. Kwallek was interviewed by two state troopers. After being read her Miranda warnings, Mrs. Kwallek at one point said she thought she should not continue talking until her mother arrived. “I will talk when my mom gets here, she can help,” Mrs. Kwallek told the troopers. The two officers did not stop their questioning, however, and Mrs. Kwallek subsequently made comments referring to the hard financial times she and her husband were suffering. 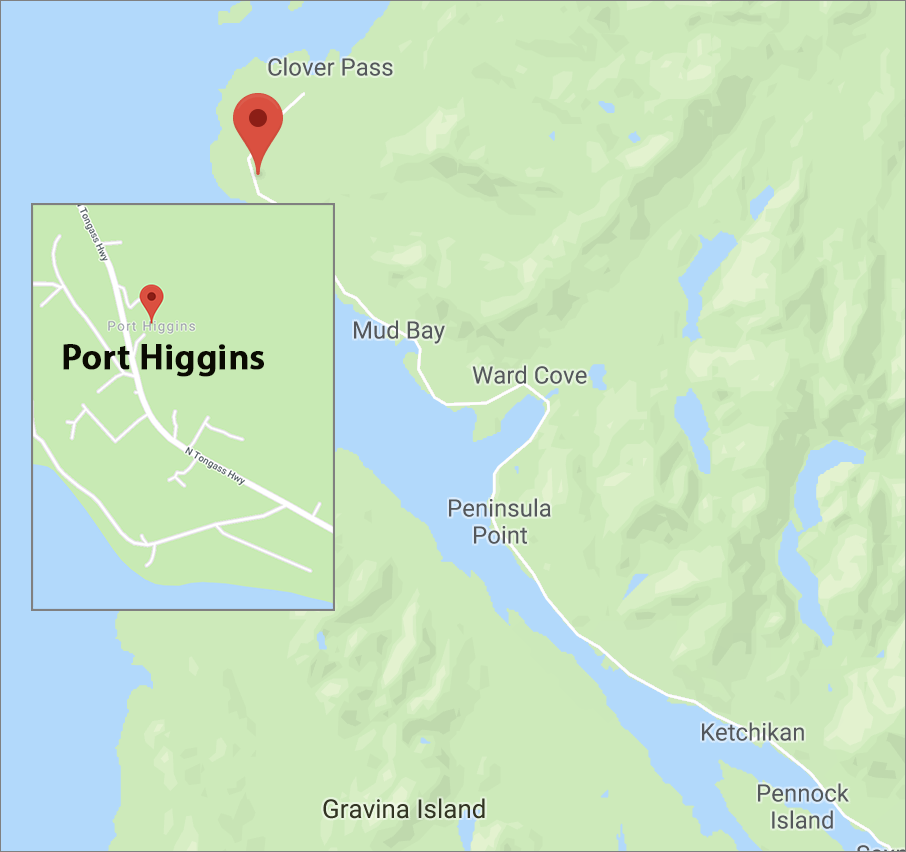 SAN FRANCISCO (AP) –– An Alaska woman’s murder conviction in the 1982 shooting death of her husband was reinstated Thursday by a federal appeals court, which said the verdict was not tainted by evidence of her statements to police. Patricia Kwallek of Ketchikan in Southeast Alaska was sentenced to 30 years in prison for first-degree murder in the June 1982 killing of Bernard Kwallek, shot five times with a rifle as he was leaving home for work. The prosecution said the couple had just quarreled about finances after Kwallek learned they were deeply in debt. Mrs. Kwallek denied shooting him, saying she was in the house, heard a noise and found his body when she went outside.

Patricia “Patsy” Kwallek
Her conviction was upheld by Alaska courts on divided votes but was overturned by U.S. District Judge H. Russel Holland, who found that the jury was improperly told of her statements to state troopers. Troopers who were questioning Mrs. Kwallek the day after the shooting asked her about the events and the couple’s finances, and she said several times that she didn’t want to say anything more until she talked with her mother. The questioning continued, however, and her answers were introduced as evidence, along with her requests to stop talking. Holland said the evidence was obtained in violation of Mrs. Kwallek’s constitutional right to remain silent.

But the appeals court, in a 2 – 1 decision, said any violations could not have affected the verdict. Mrs. Kwallek’s statements during questioning repeated much of what she had told troopers during an earlier interview and “added nothing that was not already known, or could not have been easily discovered by the prosecution,” said the majority opinion by Judges Alex Kozinski and Stephen Troll. It might have been preferable not to repeat to the jury Mrs. Kwallek’s requests to remain silent, but the evidence does not appear highly damaging, Kozinski and Trott said.

Her request to delay interrogation until she could speak to her mother “was perfectly plausible under the circumstances” and was unlikely to be interpreted by the jury as an awareness of guilt, the ruling said. In addition, the judges said, the evidence of guilt was strong: the murder weapon was found in the attic of the home, spent shells were found near the door, gunshot residue was found on Mrs. Kwallek’s robe in a place that was consistent with her having fired, and her explanation was “patently contrived.”

In dissent, Judge Stephen Reinhardt said the improper disclosure to the jury of Mrs. Kwallek’s request to speak to her mother, when “she knew that they (the troopers) thought she had killed her husband,” could well have been interpolated by the jury as awareness of guilt. Reinhardt also questioned the majority’s conclusion that the evidence of guilt was strong, saying the case was “founded on circumstantial evidence, conjecture, and the state’s desire to have the jury disbelieve” her story.

Prosecution and defense lawyers in the case declined comment.