Sgt. Glenn Flothe is the kind of cop who likes data. Lots and lots of data. He puts it in a list. He checks it twice. And you have to remember: when he was working the missing dancers case, it was the early 80’s. When IBM launched its PC, in August 1981, it was far from the beast that desktop computers have become. In fact, Flothe’s primary computer at the time was — Glenn Flothe.

In the breach, Flothe’s approach depended on a systematic review of the state’s missing persons data. Slowly and methodically, he developed a matrix of possible serial murder victims, one that included pictures of the women, their files, the dates they were last seen and anything else he could come up with. If it fit, it went on the list.

“It was tedious work, sorting through these disrupted lives. There were women who had fought with abusive lovers and presumably left town for good, leaving nothing but a few darkened, one-minute photos behind. There were teenaged runaways, some missing one night and found the next, many more cast adrift to become who knows what. From this tragic assemblage Flothe was able to compile eight similar cases. 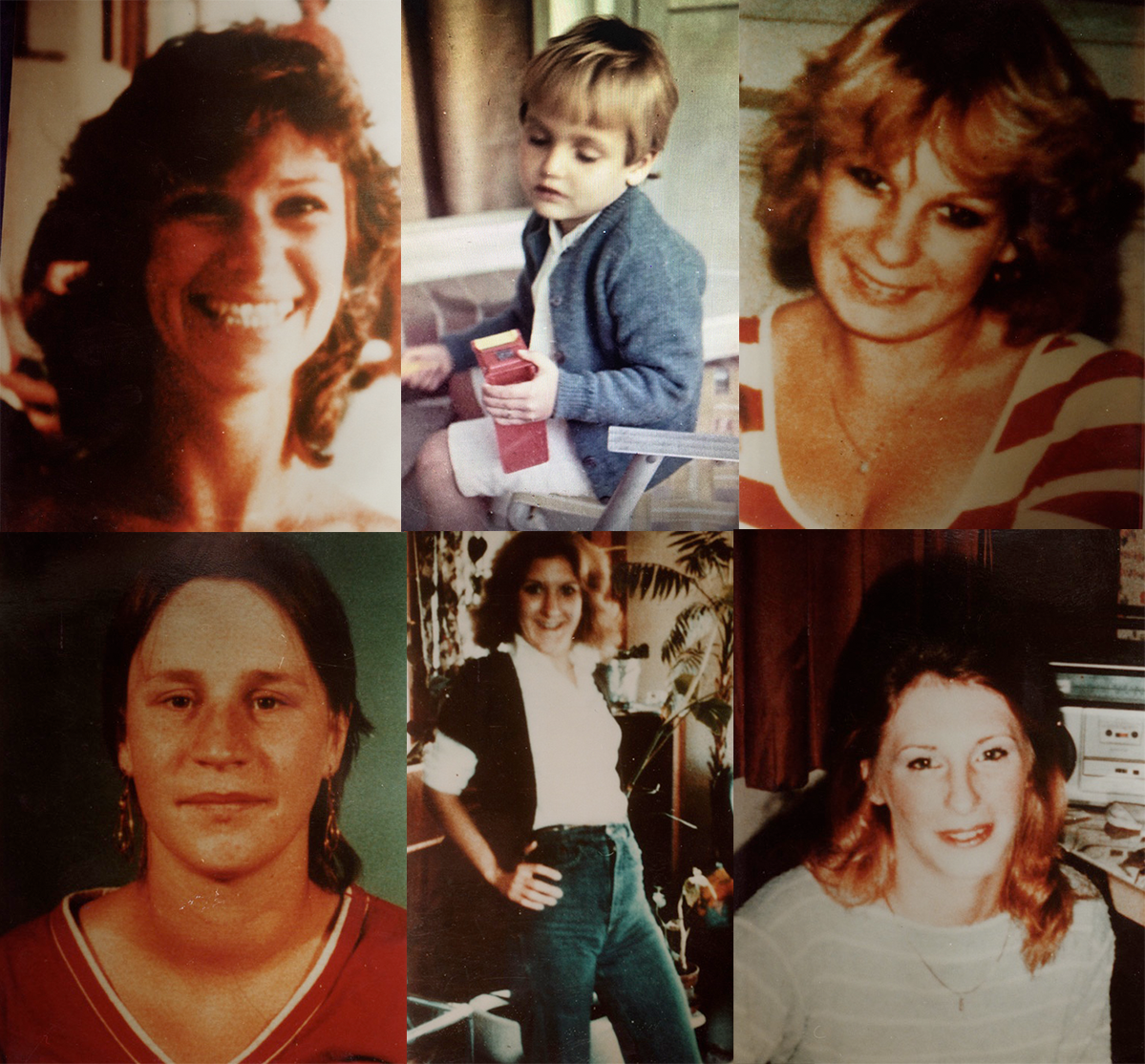 UPDATE: Kathy Disher left Anchorage in November 1982 and didn’t bother to tell anyone. She was found in Washington State in October 1983, shortly after Hansen was arrested.

What Flothe was looking for was a pattern. He found it. With one exception, these women were in their twenties, ranged in height from 5-foot-4 to five-foot-7, weighed between 120 and 125 pounds and were slim, usually busty. Whoever was “disappearing” these young women had a type. And when Cindy Paulson’s file came across his desk, Flothe immediately saw the pattern. She, too, was the killer’s type.