The scene investigation at the Knik River gravesite would be directed by the AST Palmer post. The macabre discovery was, after all, within that post’s immediate jurisdiction. What our killer had not counted on, though, was the man from the Palmer post who would guide that exhumation: Sgt. Rollie Port.

Walter J. Gilmour
“Rollie Port is a trooper that criminals fear. It is not that he is mean — he’s probably one of the gentlest troopers I know. On meeting him, in fact, one is struck by how small his voice is compared to his body. No, criminals fear Port because once he’s on your case, chances are good he’ll make it. To prove that, Port has made a higher percentage of cases than any other trooper presently active in the organization [Ed. note: Gilmour draft from 1984].

“The secret to Port’s success is a thoroughness and determination that every cop would do well to emulate. 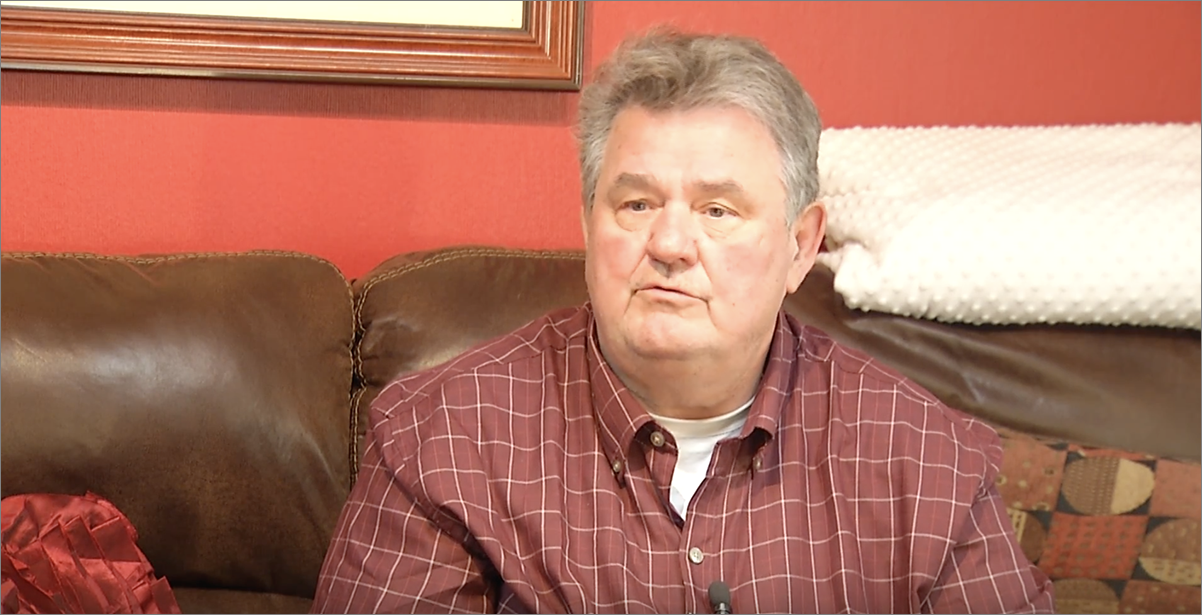 “When Port arrived on the Knik River scene and started to direct the exhumation, he did so with his characteristic penchant for detail. As the body was unearthed from the shallow grave, he noted that the victim was fully clothed, and wearing blue jeans; a baby-blue ski jacket, with dark blue trim on the shoulders; a sweater; panties and bra. 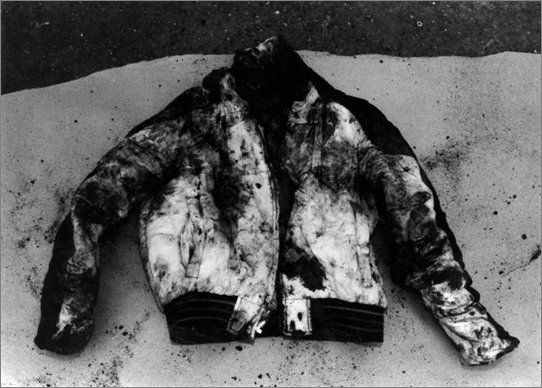 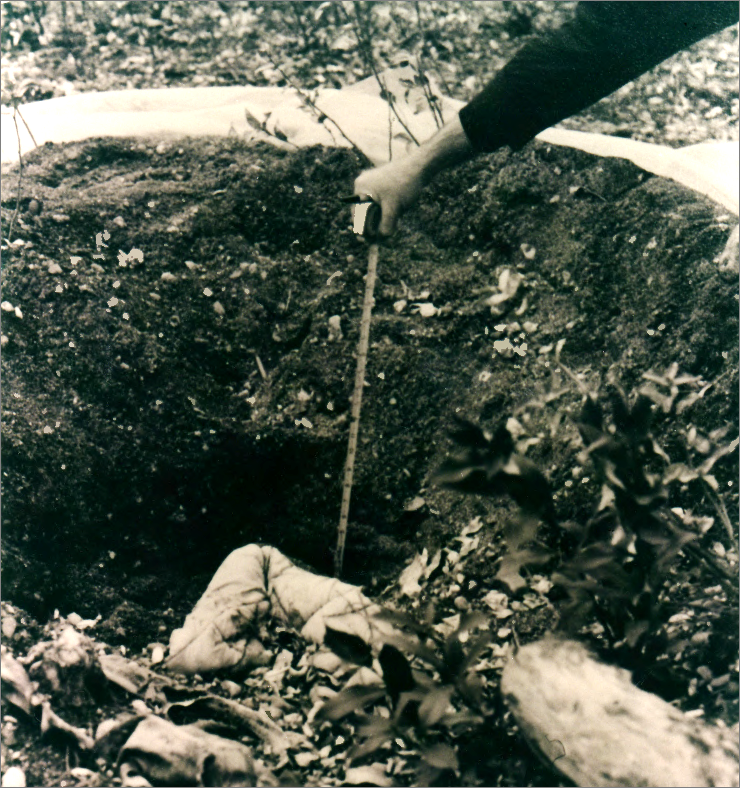 “The victim was shoeless, although a pair of moon boots would eventually be found in the grave. An Ace bandage had been wrapped around the woman’s head like a blindfold; extending from forehead to nose, it was secured with metal clips. More important, as the body was removed from its disrespectful resting place, Rollie Port made a key discovery.

As some of you will recall, I have written about Rollie Port before. It’s a piece worth re-reading. The key thing in both pieces is this: when Rollie Port found that .223 caliber cartridge case, he helped nudge the investigation toward a single man. Robert C. Hansen. Hansen not only owned a .223 rifle, it was his favored weapon. Increasingly, that weapon looked like a pair of handcuffs.

5 thoughts on “On the Knik River with Rollie Port”