Although some versions of Cindy’s escape put her in Hansen’s airplane when she made her move (or variations on that theme, including one version where it’s claimed he partially uncuffed her at the airport), these are COMPLETE FABRICATIONS.

When she started to run, Cindy was still in the backseat of Hansen’s car and fully handcuffed. Hansen himself was near his Supercub, ferrying an airplane seat from the Buick’s trunk.

Not only was it physically impossible for Cindy to be restrained in the plane without that airplane seat — something Hansen would not contemplate — it was the geographic distance between them that gave Cindy the headstart she needed when she ran for her life. 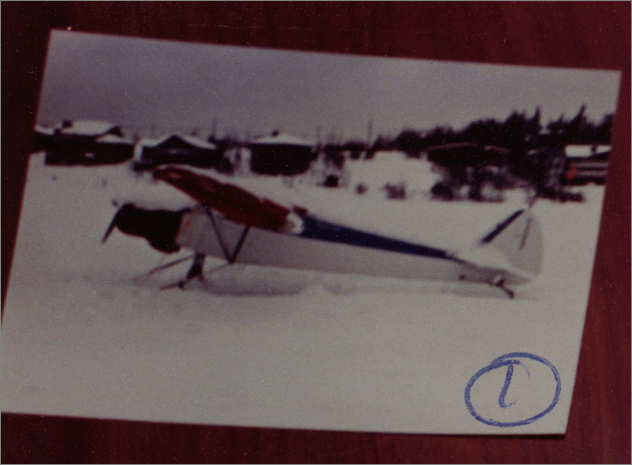 FLOTHE: OK. Do you remember – what was he was doing at the airport, just before you ran away?
CINDY: He was over by the airplane. And I couldn’t see him. All I could see was from the waist down. I took off running.
FLOTHE: Do you know what he was doing at that time?
CINDY: No. He said he had to put a seat in. He looked like he was just putting a seat in.
FLOTHE: Did you hear him open the trunk?
CINDY: Yeah. The trunk of the car?
FLOTHE: Uh huh.
CINDY: Yeah. The trunk was open.
FLOTHE: The trunk was open?
CINDY: Yeah, because he put the rope in the trunk. I could… I think. ‘Cause it sounded like it. You know, you can… I don’t know… My sister is deaf, I have a sister who’s deaf… So I know a little bit about sounds and stuff, you know? I… It’s this little thing, you know? It just sounded like he had threw the rope back there. And set the gun on top.
FLOTHE: Do you know why he was putting the seat in?
CINDY: Probably so he could chain me in…
FLOTHE: …when you ran away, where did you run to?
CINDY: From where the plane was, I couldn’t run straight to Fifth Avenue… I had to run down and around to a car lot. And I was gonna hide behind one of the cars and I see him coming. And the same time I see him standing there, that’s when I jumped up and flagged the truck down. The truck didn’t stop at first and then I started screaming and hollering and it stopped. And then I got in and the guy looked at me and said, ‘Ma’am, you all right?’ [I said] ‘No.’ He wanted to take me to the police and I said ‘No, just stop.’ ‘Cause the guy started running after us in the truck. And the guy in the truck wouldn’t stop at the Big Timber, he said, ‘uh unh, he’s gonna kill me, he’s gonna kill me.’ ‘Just stop right here, then. Stop. Let me out, motherfucker.’
FLOTHE: Do you know if the man in the truck saw him?
CINDY: I think he did. That’s why he wouldn’t stop.
FLOTHE: Did he act scared?
CINDY: Yeah, he was scared. That’s why he wouldn’t stop the truck. He said, ‘No, he might come after us.’
FLOTHE: So where did you end up getting out of the truck at?
CINDY: Up by the Mush Inn.
FLOTHE: What did this man’s truck look like?
CINDY: It was a white Ford truck. 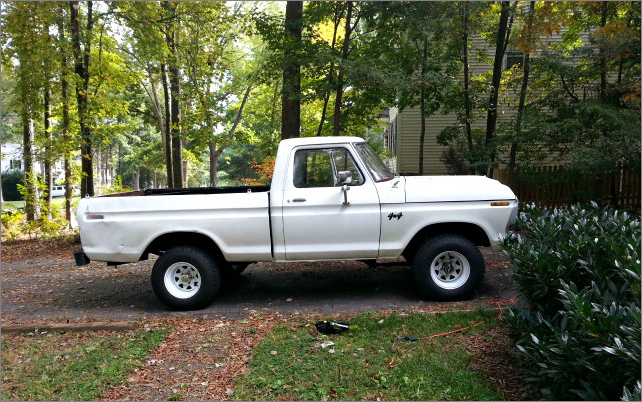 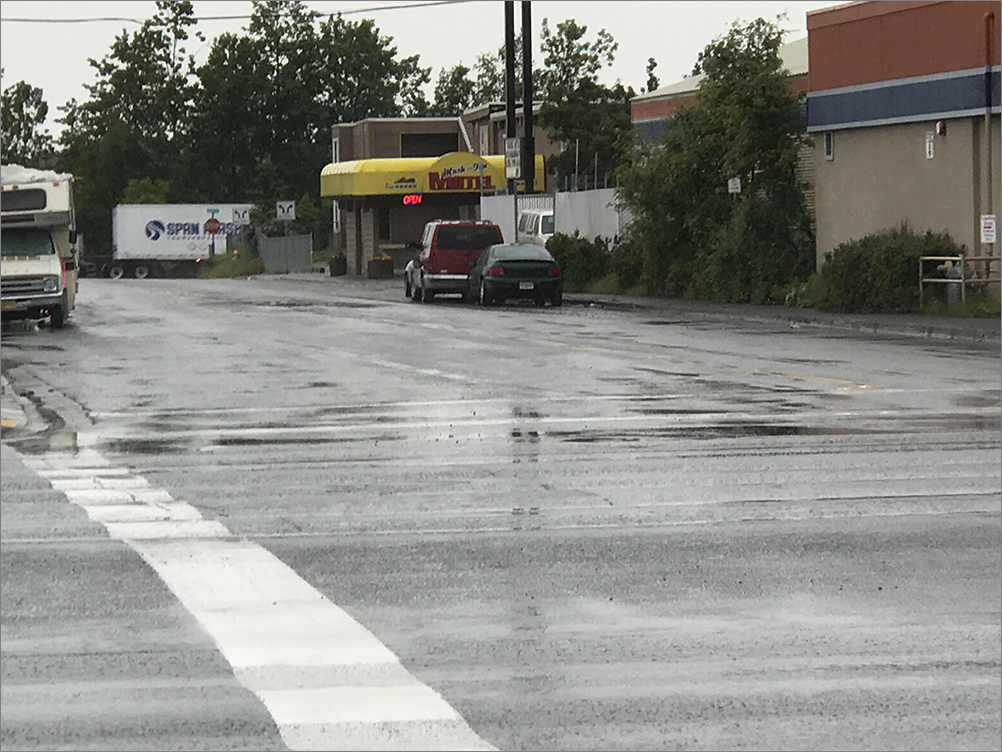 FLOTHE: What did you do then?
CINDY: Called Mr. Franklin to come pick me up.
FLOTHE: And how long was it before he came?
CINDY: About five minutes. Three minutes.
FLOTHE: How did he get there?
CINDY: Cab.
FLOTHE: So he came over from the Big Timber?
CINDY: Uh huh.
FLOTHE: Did you make the phone call yourself?
CINDY: No. I had the people at the front desk call for me. I was hysterical. I couldn’t barely talk on the phone.